A Different Take on the Dismissal of the Trump v Clinton Lawsuit, by Sundance

Did Team Trump know its lawsuit would be dismissed, but went ahead with it for tactical reasons? From Sundance at theconservativetreehouse.com:

To accept a bigger picture is often to accept the foundation of what is present is not what it appears.

Recently a Florida judge dismissed the lawsuit brought by President Trump against Hillary Clinton. [65-page Ruling Here]  The media have enjoyed ridiculing Trump by using the words of the judge who dismissed the case.  As noted by the Washington Times, “Judge Donald M. Middlebrooks, a Clinton appointee, said Mr. Trump’s filing was too lengthy, detailing events that “are implausible because they lack any specific allegations which might provide factual support for the conclusions reached.” 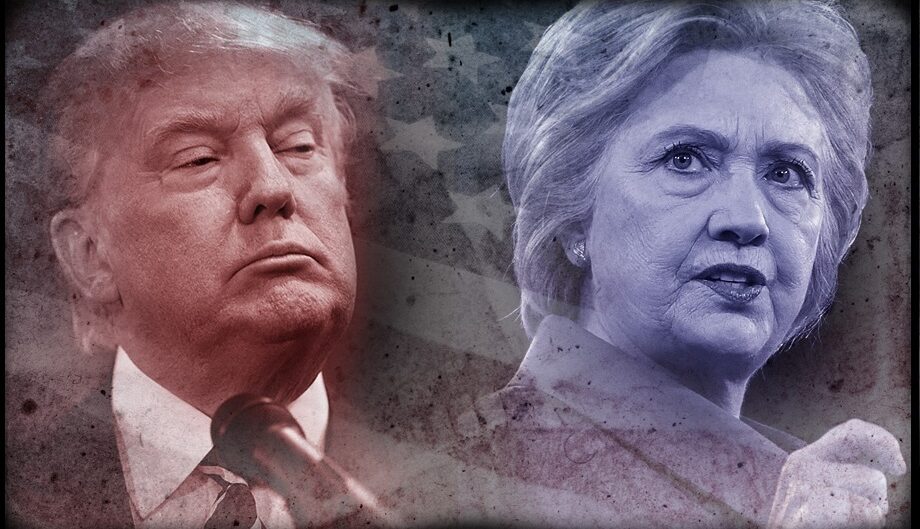 Pay attention to the framework underpinning Middlebooks’ opinion.  I have been reluctant to write about the decision to dismiss the lawsuit of President Trump against a multitude of conspirators, including Hillary Clinton, for two reasons.

First, because when I originally read the 108-page lawsuit filed in March, it took me a few moments, and then I realized this was not a lawsuit; this was a legal transfer mechanism created by lawyers to establish a proprietary information silo.  Second, because I do not want another ridiculous subpoena from DC simply because they can’t fathom how any outside entity could solve a puzzle without insider assistance.  As to the former, I have prayed on it and come to the opinion it’s worth sharing. As to the latter, it’s just another waste of taxpayer funds, but whatever – the truth has no agenda.

This entry was posted in Law, Media and tagged Trump lawsuit against Hillary Clinton. Bookmark the permalink.

2 responses to “A Different Take on the Dismissal of the Trump v Clinton Lawsuit, by Sundance”