Kharkov and Mobilization, by Jacques Baud

Jacques Baud has been one of the most astute and prescient analysts of the Ukraine-Russiawar. From Baud at thepostil.com: 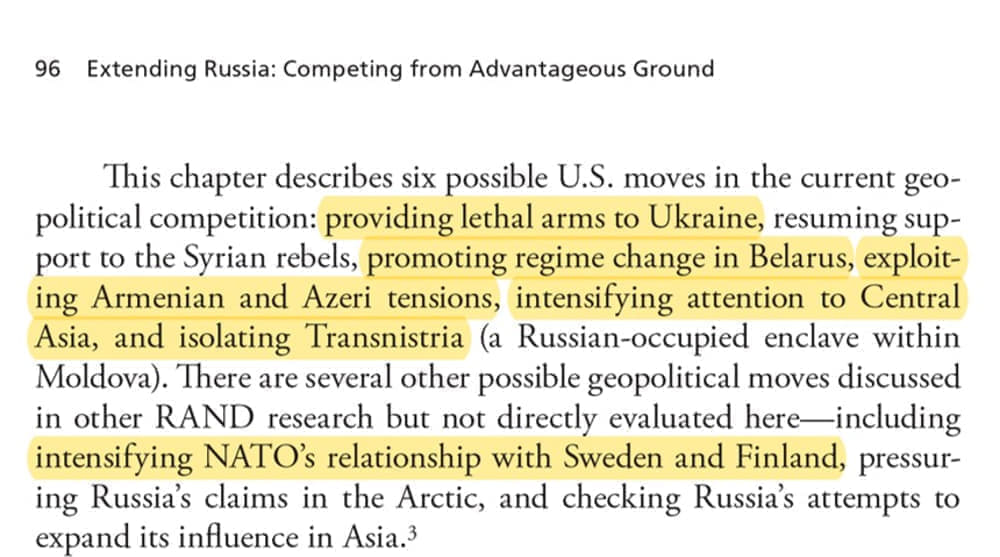 Figure 1—From the RAND Corporation’s 2019 paper on how to destabilise Russia. This document shows that the US was aiming for a campaign of subversion against Russia, in which Ukraine was only an unfortunate instrument.

The recapture of the Kharkov region at the beginning of September appears to be a success for Ukrainian forces. Our media exulted and relayed Ukrainian propaganda to give us a picture that is not entirely accurate. A closer look at the operations might have prompted Ukraine to be more cautious.

On the Ukrainian side, Kiev was under pressure to achieve some success on the battlefield. Volodymyr Zelensky was afraid of a fatigue from the West and that its support would stop. This is why the Americans and the British pressed him to carry out offensives in the Kherson sector. These offensives, undertaken in a disorganised manner, with disproportionate casualties and without success, created tensions between Zelensky and his military staff.

For several weeks now, Western experts have been questioning the presence of the Russians in the Kharkov area, as they clearly had no intention to fight in the city. In reality, their presence in this area was only aimed at affixing the Ukrainian troops so that they would not go to the Donbass, which is the real operational objective of the Russians.