Biden’s recent meeting with Xi Jinping surely didn’t do anything to dispel notions Xi might hold that Biden is an idiot. From Patrick Lawrence at consortiumnews.com:

Nearly halfway through Biden’s term in office he finally met the Chinese president to discuss the single most important relationship between any two nations anywhere in the world. 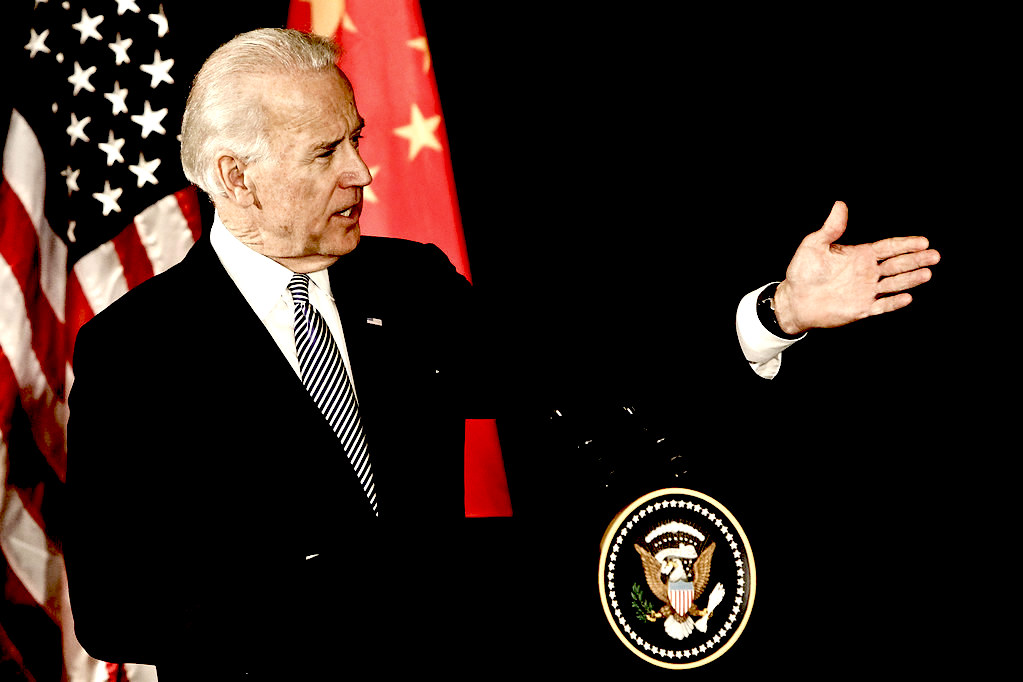 Nearly halfway through his term in office — and let us hope there is not another after this one — the man from Scranton finally met Chinese President Xi Jinping Monday to discuss the single most important relationship between any two nations anywhere in the world.

This first face-to-face encounter since Joe Biden began his presidency comes after nearly two years of diplomatic drift during which the U.S. has escalated the threat of open conflict, incessantly provoked the Chinese on the Taiwan question and the administration’s bench of incompetents makes one mess after another. All the while Beijing has been consolidating an extensive range of ties with non–Western nations in the declared cause of a new world order.

I do not see that anything of moment got done when Biden and Xi met just prior to the Group of 20 session in Bali this week. A great deal could have been accomplished, of course, given the worsening state of the bilateral relationship, but Biden proved once again not up to it. He seems to have figured the Chinese side would be too stupid to notice that he and his administration are effectively paralyzed, a herd of deer caught in headlights.

Our moment calls upon American statesmen and stateswomen to act imaginatively, creatively, even courageously in response to a new era and new geopolitical circumstances. But those sailing the American ship of state, from the president on down, have neither imagination nor creativity nor courage. All they can do is reiterate past positions while expecting the other side to respond differently.

This is what Xi got in Bali on Monday. Nothing more. Nothing has changed, nothing of consequence has moved forward.