Expect Desperate and Insane Behavior From Government in 2018 – Part 3 (War), by Michael Krieger

Michael Krieger expects the most desperate and insane behavior from the US government: war. From Krieger at libertyblitzkrieg.com: 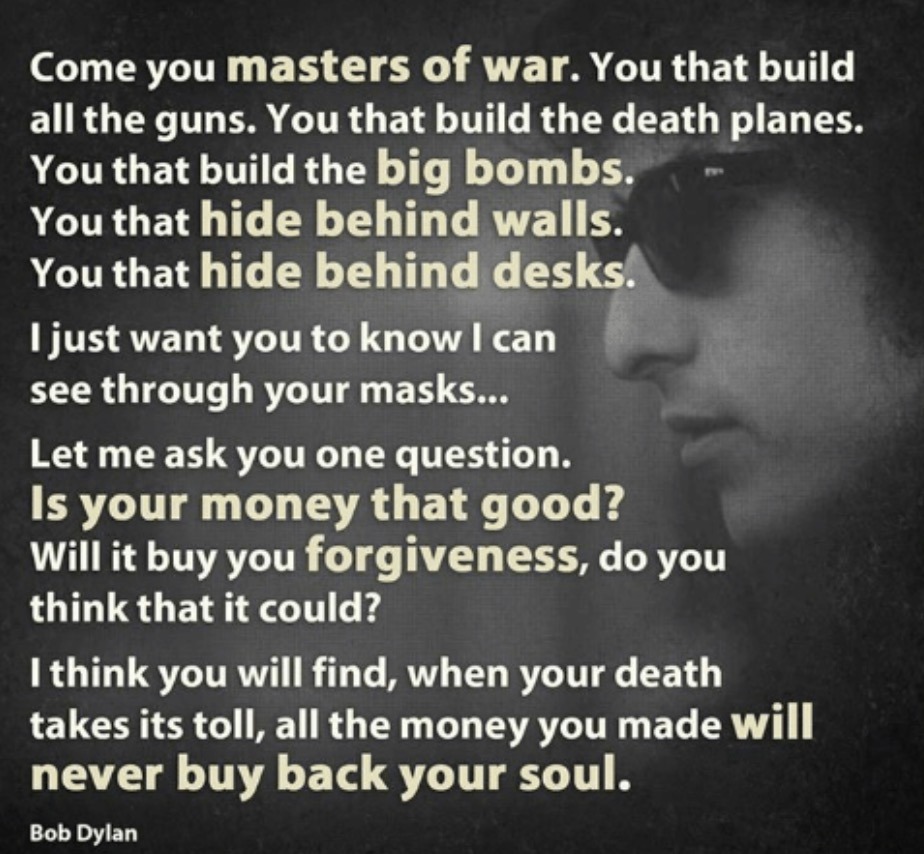 In the first two installments of this series, I discussed the potential for the U.S. federal government to make some spectacularly foolish moves against its own people in the realms of cannabis and Bitcoin. My basic assumption is that government tends to despise freedom, and that “leaders” of an empire in decline like the U.S. are particularly vulnerable to very bad decisions.

Government propagandists constantly instruct the public that they need to be fearful of their neighbors or some guy in a cave overseas (who they probably funded in the first place), when they themselves tend to be the most unethical, corrupt thieves of all. It’s a very clever scam.

If you want to ban Bitcoin because of money laundering, crime and violence, we should really ban government first.

With that in mind, today’s post will zero in on what I consider to be the greatest threat to world peace going into 2018. While I remain unsure as to what the U.S. government may attempt when it comes to cannabis and Bitcoin, I’m far more concerned about the prospects of Donald Trump entangling this nation in an escalating and increasingly disastrous conflict in the Middle East. The signs are everywhere, and it’s all becoming very obvious. In fact, I’ve probably written more articles on this topic than any other in 2017.

Rather than rehash everything I’ve already said, below are links to my October series on the matter:

Empire Destroying Wars Are Coming to America Under Trump – Part 1

Empire Destroying Wars Are Coming to America Under Trump – Part 2

Empire Destroying Wars Are Coming to America Under Trump – Part 3

Confrontation with Iran has been the holy grail of neocons for decades, but it’s become increasingly likely under Trump, as I detailed above. Since I wrote those articles, the situation has only escalated and Trump has decided to attach himself even more clearly to the hip of crazed Saudi princeling Mohamed bin Salman (MBS) and Israel. It’s become obvious that Trump sees both Israel and Saudi Arabia as direct extensions of the U.S., and is quite willing to sacrifice his own country to protect their position. In prior posts, I spent most of my time focused on why I thought Trump would go in such a non-MAGA direction. Today’s post will focus on why I think it’ll be such a historical failure.

To continue reading: Expect Desperate and Insane Behavior From Government in 2018 – Part 3 (War)

One response to “Expect Desperate and Insane Behavior From Government in 2018 – Part 3 (War), by Michael Krieger”