A Netflix documentary on social media basically whitewashes their political bias and their role as tools for the globalists. From Doug “Uncola” Lynn at theburningplatform.com: 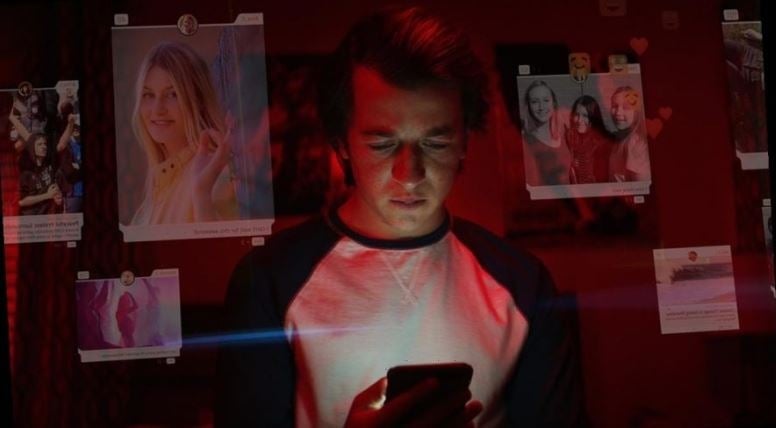 This blogger sees Netflix in the same way “Godfather”, Vito Corleone, viewed his enemies.  In other words, I keep my books and blogs close, but television and movies closer.  This is because social narratives are the new religion.  As I’ve stated before in previous articles, I have a love-hate relationship with Netflix.  It offers a convenient and affordable access to an impressive library of film and documentaries – but not without its cultural bias.  It’s like anything else, buyer beware; or, rather, I simply slice off the meat and leave the bones when it comes to infotainment.

Sure, Netflix is the home of the Obamas and the Obama Administration’s former National Security Advisor, Susan Rice; so it’s no surprise why the company’s subscriber base is being programmed into Cultural Marxism, totalitarian Agenda 21 mandated Gaia worship and global taxation schemes. Netflix, by and large, programs people with Progressivism in the relative safety and comfort of their own homes. Yet, at the same time, I can cook up some homemade popcorn and conduct my research without spending $60 at the movie theater; back when there were movie theaters, of course.

In any event, I received a hat-tip from one of my progeny regarding a Netflix documentary entitled “The Social Dilemma”.   The company’s website identifies the production as a “documentary-drama hybrid” that “explores the dangerous human impact of social networking, with tech experts sounding the alarm on their own creations”.

This entry was posted in Uncategorized and tagged Globalism, Netflix, Social Media. Bookmark the permalink.