Shedding Light On The Limits Of Chinese Power, by Pepe Escobar

An analysis of Chinese-US relations that goes beyond slogans. From Pepe Escobar at asiatimes.com via zerohedge.com:

Authored by Pepe Escobar via The Asia Times, 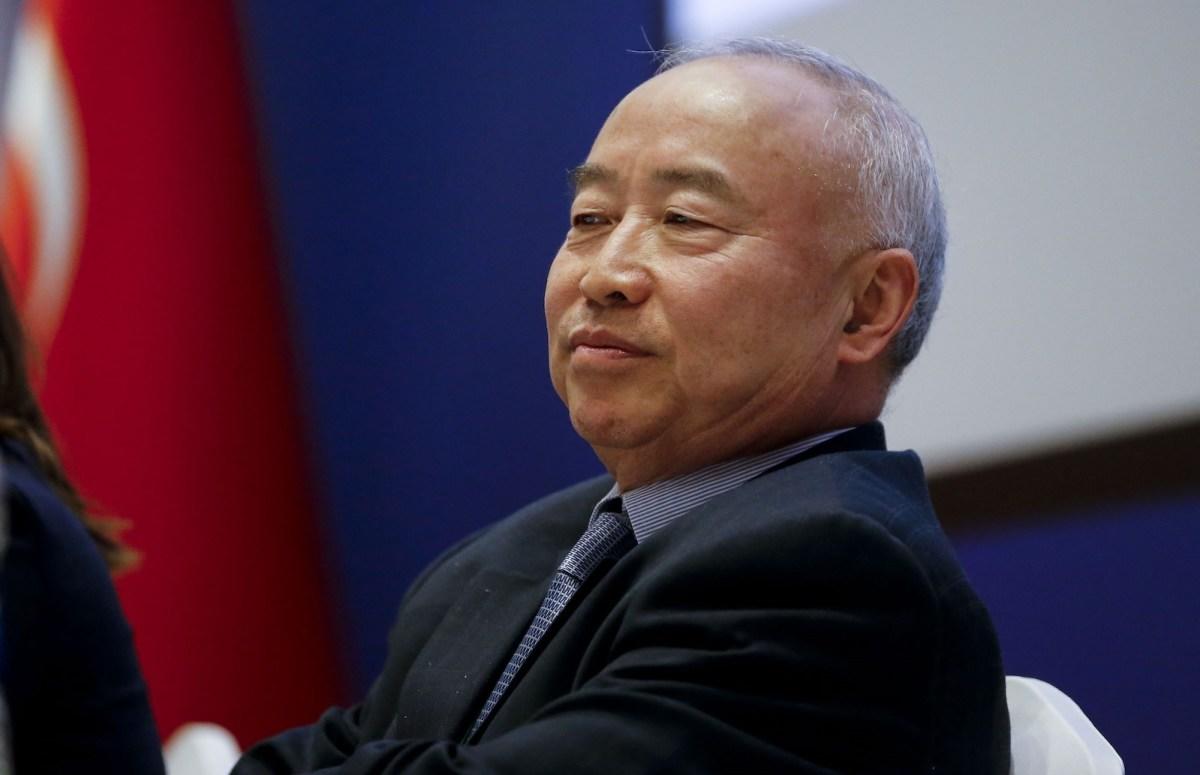 Everything about US-China hinges on the result of the upcoming US presidential election.

Team Biden, even as it professes no desire to fall into the trap of a new Cold War, according to the Dem official platform, would be only slightly less confrontational, ostensibly “saving” the “rules-based order” while keeping Trump-enacted sanctions.

Very few Chinese analysts are better positioned to survey the geopolitical and geoeconomic chessboard than Lanxin Xiang: expert on relations between China, US and Europe, professor of History and International Relations at the IHEID in Geneva and director of the Center for One Belt, One Road Studies in Shanghai.

Xiang got his PhD at SAIS at Johns Hopkins, and is as well respected in the US as in China. During a recent webinar he laid out the lineaments of an analysis the West ignores at its own peril.

Xiang has been focusing on the Trump administration’s push to “redefine an external target”: a process he brands, “risky, dangerous, and highly ideological”. Not because of Trump – who is “not interested in ideological issues” – but due to the fact that the “China policy was hijacked by the real Cold Warriors”. The objective: “regime change. But that was not Trump’s original plan.”

Xiang blasts the rationale behind these Cold Warriors:

“We made a huge mistake in the past 40 years”. That is, he insists, “absurd – reading back into History, and denying the entire history of US-China relations since Nixon.”

And Xiang fears the “lack of overall strategy. That creates enormous strategic uncertainty – and leads to miscalculations.”

Compounding the problem, “China is not really sure what the US wants to do.” Because it goes way beyond containment – which Xiang defines as a “very well thought of strategy by George Kennan, the father of the Cold War.” Xiang only detects a pattern of “Western civilization versus a non-Caucasian culture. That language is very dangerous. It’s a direct rehash of Samuel Huntington, and shows very little room for compromise.”

In a nutshell, that’s the “American way of stumbling into a Cold War.”

This entry was posted in Uncategorized and tagged China, Foreign relations. Bookmark the permalink.