Hollywood Is Dying, And The Elites Don’t Care…, by Brandon Smythe 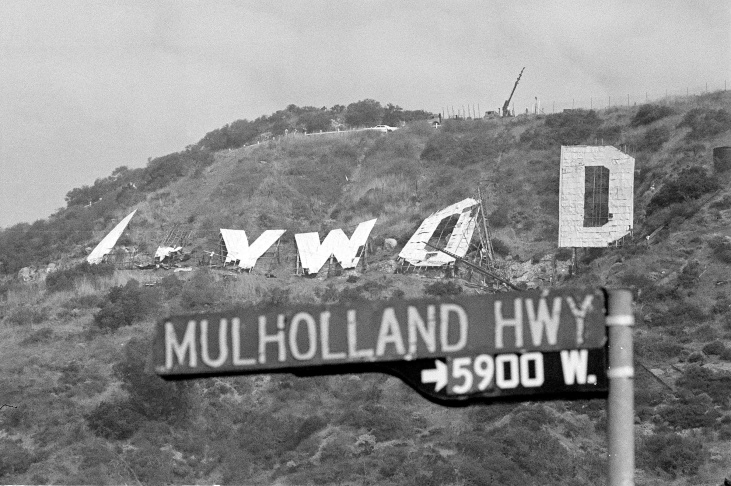 I don’t write much about the entertainment industry because, frankly, I see it as mostly irrelevant to the bigger picture. Geopolitics and economics are the great driving force in our society, and the elitist groups that influence these elements should be our primary focus. That said, I have to admit that pop culture is a pervasive element of American public psychology, or at least it was until recently, and for decades the masters of pop culture all resided in Hollywood.

I have been a film buff for at least 20 years and I understand the business; I was even a screenwriter at one point and obtained an agent, but after dealing with the slimy behavior of some of the Hollywood ilk I was immediately disenchanted and decided to walk away. What I realized at the time was that the entertainment world is designed for a very specific purpose: To steal the energies of talented people and exploit those energies to achieve the most meaningless or manipulative endeavors.

The people that manage and own production and distribution companies are for the most part talent-less; like most narcopaths they have no capacity to be creative. So, they must feed on the intelligence and imagination of normal people in order to fuel their business. If it stopped there, then maybe the system would actually work and there could be some symbiosis. Many artistic people don’t handle business very well, so someone has to.

But, production creatures want more than money, they also want to micromanage the message of every film, TV show, video game and product that is released. They want to inject their own ideologies into every property. They do this because, as narcopaths, they desperately want to feel creative power even if it means hijacking the projects of others. They also do it because they have an agenda to influence society to accept or reject certain ideas; they want to mold the politics and values of the public.

This entry was posted in Uncategorized and tagged Hollywood, Political conformity. Bookmark the permalink.