San Fran’s New Normal: Third Walgreens In A Year Is Closing Due To “Rampant Shoplifting”, by Tyler Durden

In socialist utopias, stores don’t close just because they don’t get paid for their merchandise. From Tyler Durden at zerohedge.com:

The effects of allowing chaos to prevail in liberal run cities across America might not be obvious to liberals now, but when their cities empty out completely, it’s going to become crystal clear.

Such is the case in San Francisco, where the city’s new normal of shoplifting and chaos has driven another Walgreens pharmacy out of the city.

The move to close the Walgreens at Van Ness and Eddy came after “months of seeing its shelves repeatedly cleaned out by brazen shoplifters”, according to the SF Chronicle. The location served “many older people” who lived in the area.

One customer told the paper: “All of us knew it was coming. Whenever we go in there, they always have problems with shoplifters.”

The same customer photographed someone in the store, days prior, “clearing a couple shelves and placing the goods into a backpack”. Because when there’s no police and politicians are afraid to enforce the law – why not? 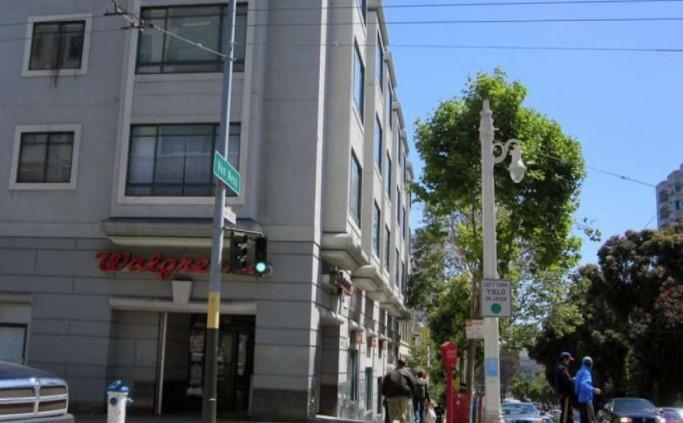 This entry was posted in Uncategorized and tagged Shoplifting. Bookmark the permalink.