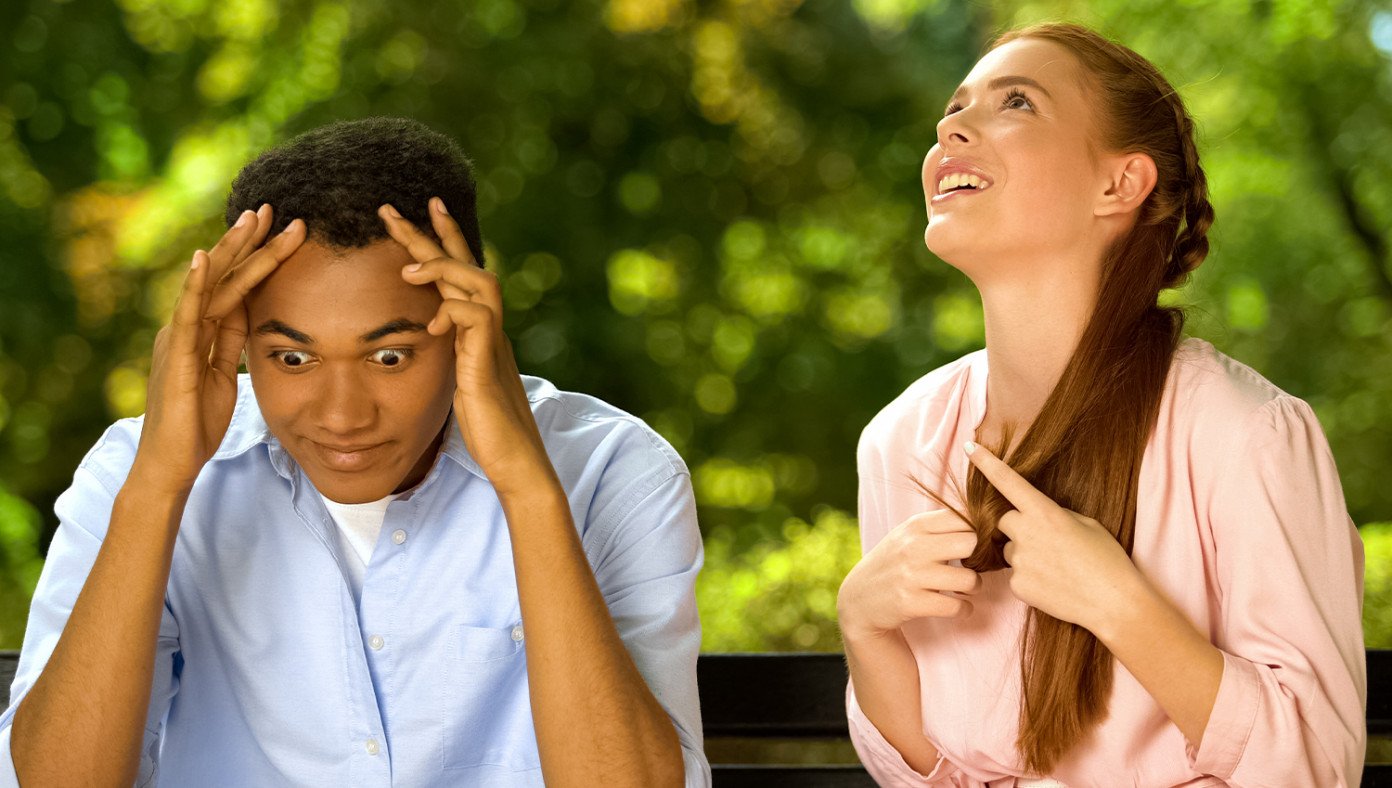 DALLAS, TX—Sources close to Winston Davis say he is “totally screwed” as his girlfriend Wendy Fitzpatrick keeps referring to herself as “Wife-Elect” at any and every public gathering with close family and friends. This awkward situation is happening to Winston despite no clear moment in time in which it ever entered his mind that Wendy was “the one” or that he was even getting close to asking her the question to make such an interim title even remotely appropriate.

“Uh, honey—” Winston could be heard starting to interject before Wendy went ahead and dialed up local caterers and contractors to make arrangements for the wedding, which was surely going to unify their two families who haven’t always gotten along, and bring about a glorious time of family healing.

Wendy had even started delegating bridesmaids to begin getting fitted for dresses and unironically telling members of her family that she was setting up an “Office of the Wife-Elect.”

“Yeah I feel bad for the guy,” said Winston’s best friend, Paul. “It’s been an unhealthy codependent relationship from the beginning, but this recent turn of events is just pure cognitive dissonance.”

“I keep telling him he needs to tell her straight up that an ‘Office of Wife-Elect’ isn’t a real thing and that he never officially asked her to be his fiancé, but I think he is afraid that will just make her mad,” Paul continued. “Like, there isn’t even an engagement ring.”

At publishing time, Wendy had set January 20th as the perfect date for the two to unite into one in a wonderful winter wedding for W+W.

This entry was posted in Humor and tagged Matrimony. Bookmark the permalink.