Fiat debt instruments, otherwise known as “magic money” are the cure for all our economic woes. From Joseph Jankowski at planetfreewill.news: 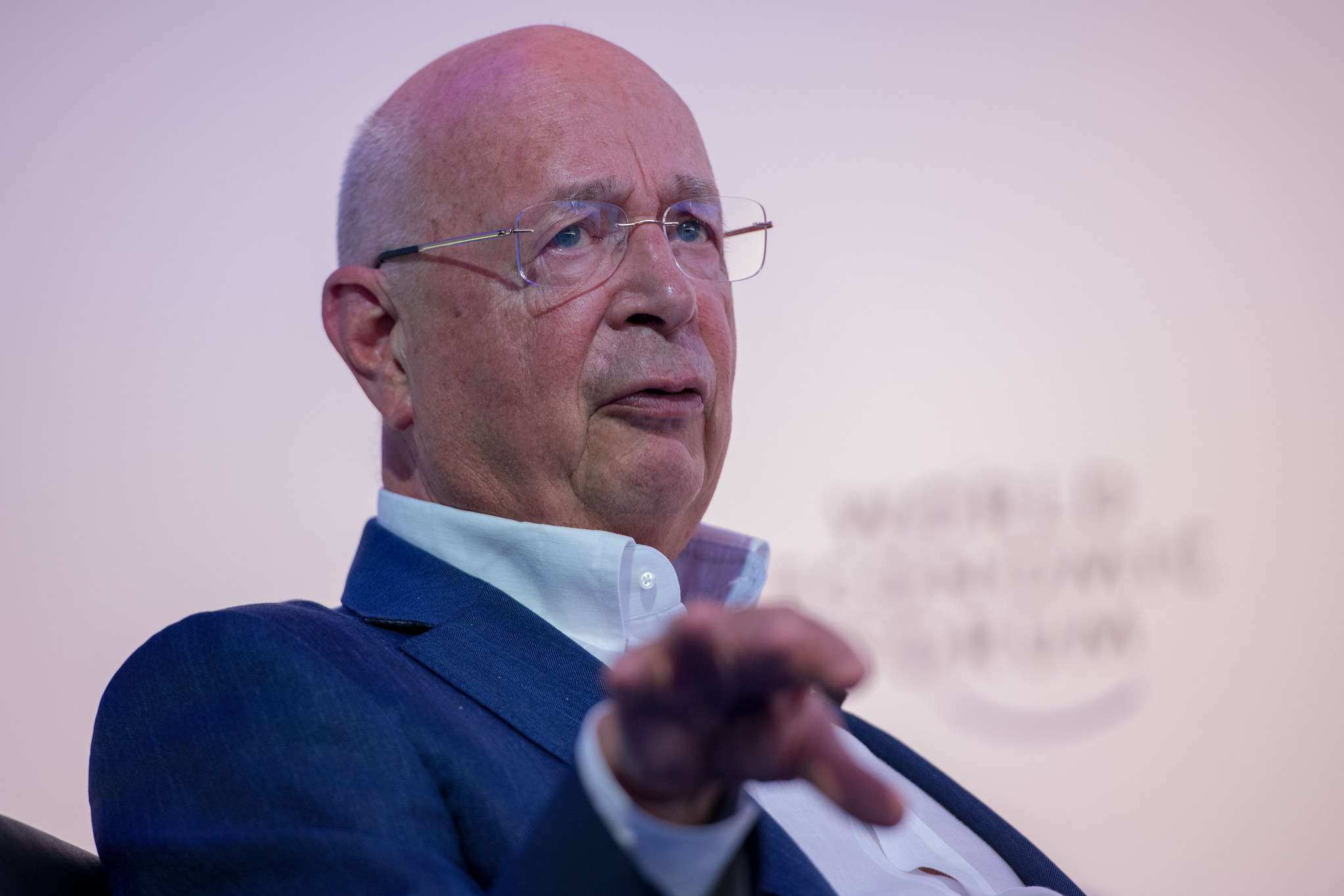 If you knew where the tree that grew money from its branches settled, wouldn’t you want to shake it? Of course you would. You’d in fact, want to shake it as often as you could.

Comparing central bank monetary policy to a money tree isn’t a perfect analogy but to someone with little knowledge of the consequences of printing too much currency and going too far into debt, the difference between “quantitative easing” and a magic tree is nil.

Reports are now surfacing showing that voters are becoming upset that their elected representatives may not send out the campaigned promise of a direct payment of $2,000.

When announcing his $1.9 trillion “stimulus” package, Biden skimped on his vowed $2k payment with a new promise of $1,400 which would “top off” the $600 sent to Americans under President Trump.

“If you send Jon and the reverend to Washington, those $2,000 checks will go out the door, restoring hope and decency for so many people who are struggling right now,” Biden said at a rally for Senators Raphael Warnock and Jon Ossoff.

Both Warnock and Ossoff made it a point to make the promise of $2,000 payments a part of their bid to obtain votes from the people of Georgia. Ossoff, in particular, often used his lip service to the payment to attack his opponent, David Perdue, in the run-off race.

Rogelio Linares, an Atlanta native and Democratic canvasser during the runoff elections, told Mediaite that he feels “like shit” over the fact that the next stimulus payment may not be as large as he was promised and called it “a betrayal of the working class.”