Imagine that, hand out free money and some people steal it. From Tyler Durden at zerohedge.com:

With so many people needing unemployment benefits during the pandemic, it comes as no surprise that the U.S. Department of Labor, Office of Inspector General (DOL-OIG) has found an unprecedented amount of fraud in the unemployment program created by the CARES Act, according to NBC News.

The DOL-OIG estimates at least $63 billion of the $630 billion in disbursements were squandered by fraudsters. The agency warns that taxpayer funds loss could be higher, with some figures suggest north of $100 billion. 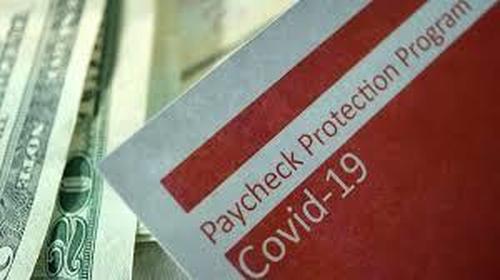 Readers may recall Paycheck Protection Program (PPP) fraud exploded across the country last summer because there were virtually no checks and balances, allowing criminals to file fraudulent loans.

Fraudsters were buying mansions, exotic cars, fancy clothing, and even Bitcoin. Some of these folks were caught; others remain on the loose as their fraud’s complexity has yet to be uncovered.

California observed a great deal of unemployment fraud. One rapper netted $1.2 million in an unemployment benefits scheme. He even made a video about the scam. He gave a “shoutout” to President Trump for the CARES Act.

The Justice Department has launched a task force to find pandemic aid fraudsters across the country – it’s only now that the true extent of the loss is being realized.

This entry was posted in Crime, Government, Law and tagged Covid-19 aid, Theft. Bookmark the permalink.