Successful Without College, by John Stossel

There are at least three ways you can lose should you go to college. You can learn the basics of a low earning occupation that will never allow you to repay your student loans. You can fill your mind up with idiotic propaganda and collectivist rot. And should you do so, you will college dumber than when you went in. From John Stossel at theburningplatform.com: 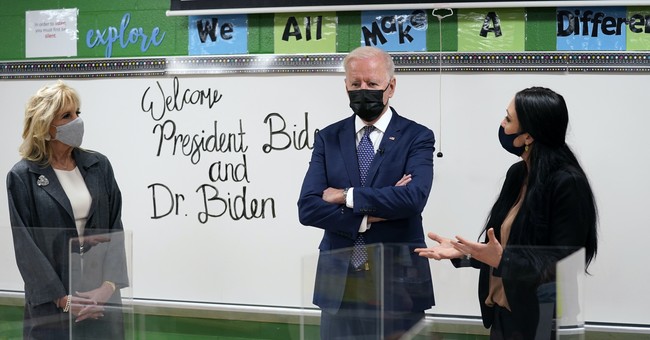 Americans took out $1.7 trillion in government loans for college tuition.

Now, some don’t want to pay it back.

“They’re in real trouble,” says Biden in my latest video, “having to make choices between paying their student loan and paying the rent.”

But wait: Shouldn’t they have given some thought to debt payments when they signed up for overpriced colleges? When they majored in subjects like photography or women’s studies, unlikely to lead to good jobs? When they took six years to graduate (a third don’t graduate even after six years).

“I know guys who worked hard to get a construction operation running. Some had to take out a loan on a big old diesel truck. Why would we forgive the cost of a degree but not the cost of a lease payment?”

One response to “Successful Without College, by John Stossel”