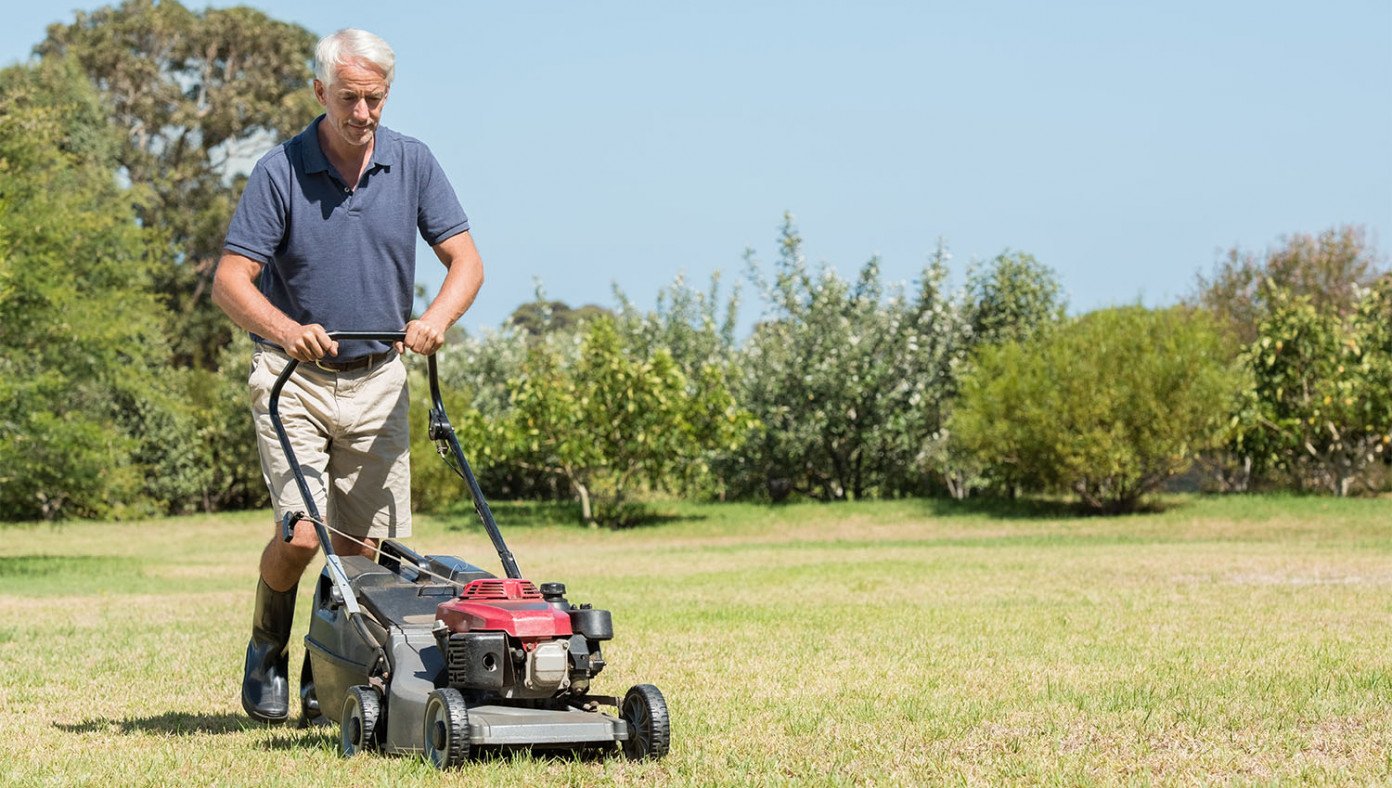 U.S.—Now that the country has celebrated bleeding birthing people of all genders on Birthing Person’s Day, families are gearing up for Lawnmowing Person’s Day.

“Ah, I love lawnmowing person’s day,” said Dale Polski, a local family lawnmowing person who identifies as male. “It’s a great day to put some meat on the grill, open this year’s pair of new socks, and enjoy a nap.”

Some have made a point to remind everyone that not all lawnmowing people identify as male. “Some lawnmowers are female,” said Amy Brown, a lawnmowing person from next door who identifies as female. “I mow the lawn every week, so this day is for people like me too!” she said proudly.

Several teens have also come forward demanding to be celebrated on Lawnmowing Person’s Day, stating that they identify as lawnmowers even though they still aren’t strong enough to start a push mower.

According to sources, there are some who still celebrate something called “Father’s Day,” although it’s unclear what that means since nothing means anything anymore.

This entry was posted in Humor and tagged Lawnmowing Person's Day. Bookmark the permalink.