Dr. Fauci Gets In Heated Debate With Seventeen Previous Versions Of Himself 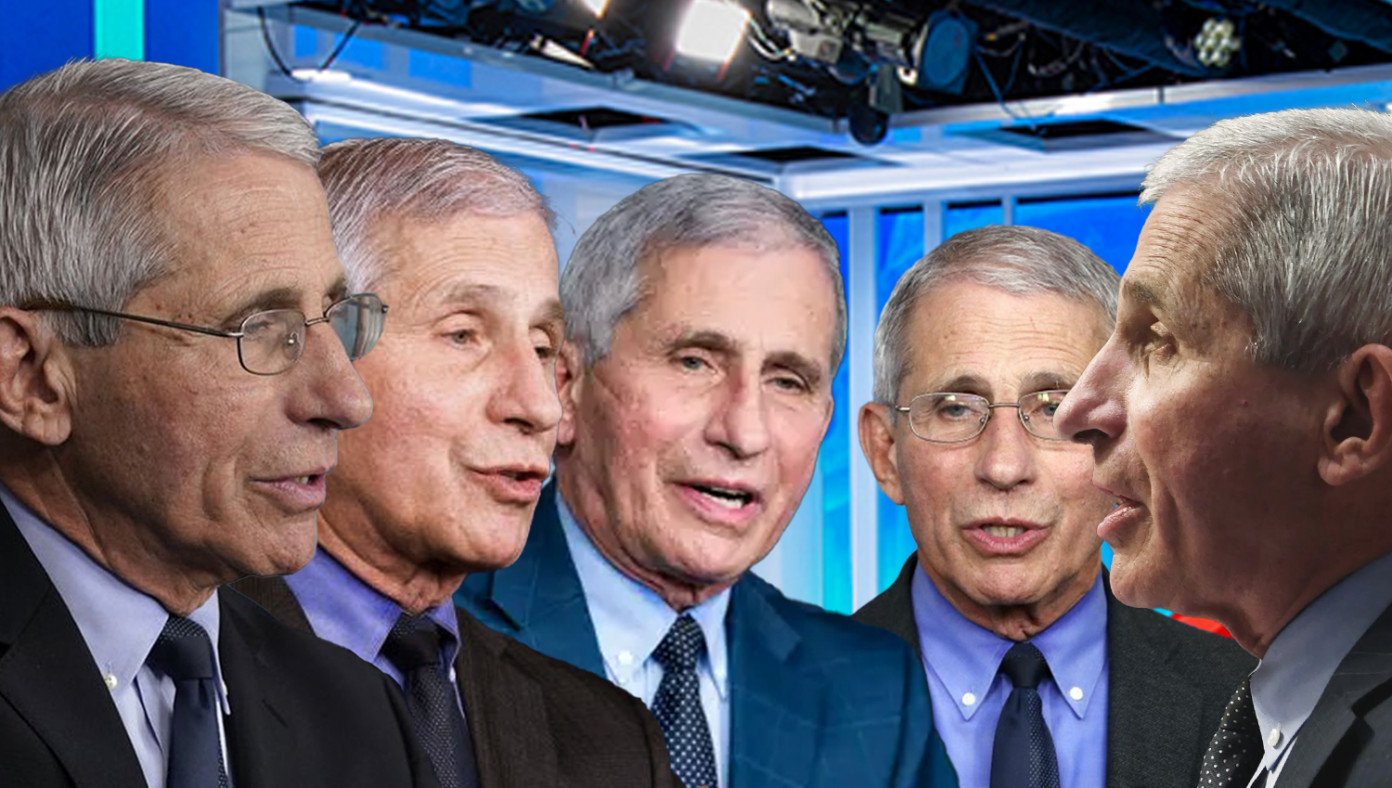 WASHINGTON, D.C.—After a brief temporal anomaly occurred in Washington, D.C., causing a version of Dr. Fauci from just two weeks ago to materialize in the city, the current Dr. Fauci got in a heated debate with the manifestation of himself from the past.

“The virus was created in a lab!” present-day Fauci said indignantly, causing past Fauci to wag his finger and shake his head emphatically.

“No, no, no, that’s a deranged conspiracy theory!” past Fauci said. “It’s practically alt-right! Didn’t you check Snopes? Anyway, at least we can agree we should wear double masks forever.”

At that moment, another version of Fauci suddenly appeared from March 2020, agreeing with current Fauci but taking it a step further, saying, “Masks are useless. They just make people feel better!”

Both of the other Faucis then ganged up on March 2020 Fauci, calling him an “anti-science mask denier.”

Finally, an uneasy truce was called, as all the Faucis agreed they at least all wanted the same thing: to stay in the spotlight forever.

This entry was posted in Medicine and tagged Anthony Fauci. Bookmark the permalink.

One response to “Dr. Fauci Gets In Heated Debate With Seventeen Previous Versions Of Himself”