In spite of its dangers, Dr. Fauci was a big proponent of “gain-of-function” research. From Joe Lauria at consortiumnews.co:

Dr. Anthony Fauci, the top U.S. virus expert, acknowledged the risk of a pandemic from an accidental leak of a fortified virus but supported the research anyway, The Australian newspaper has reported. 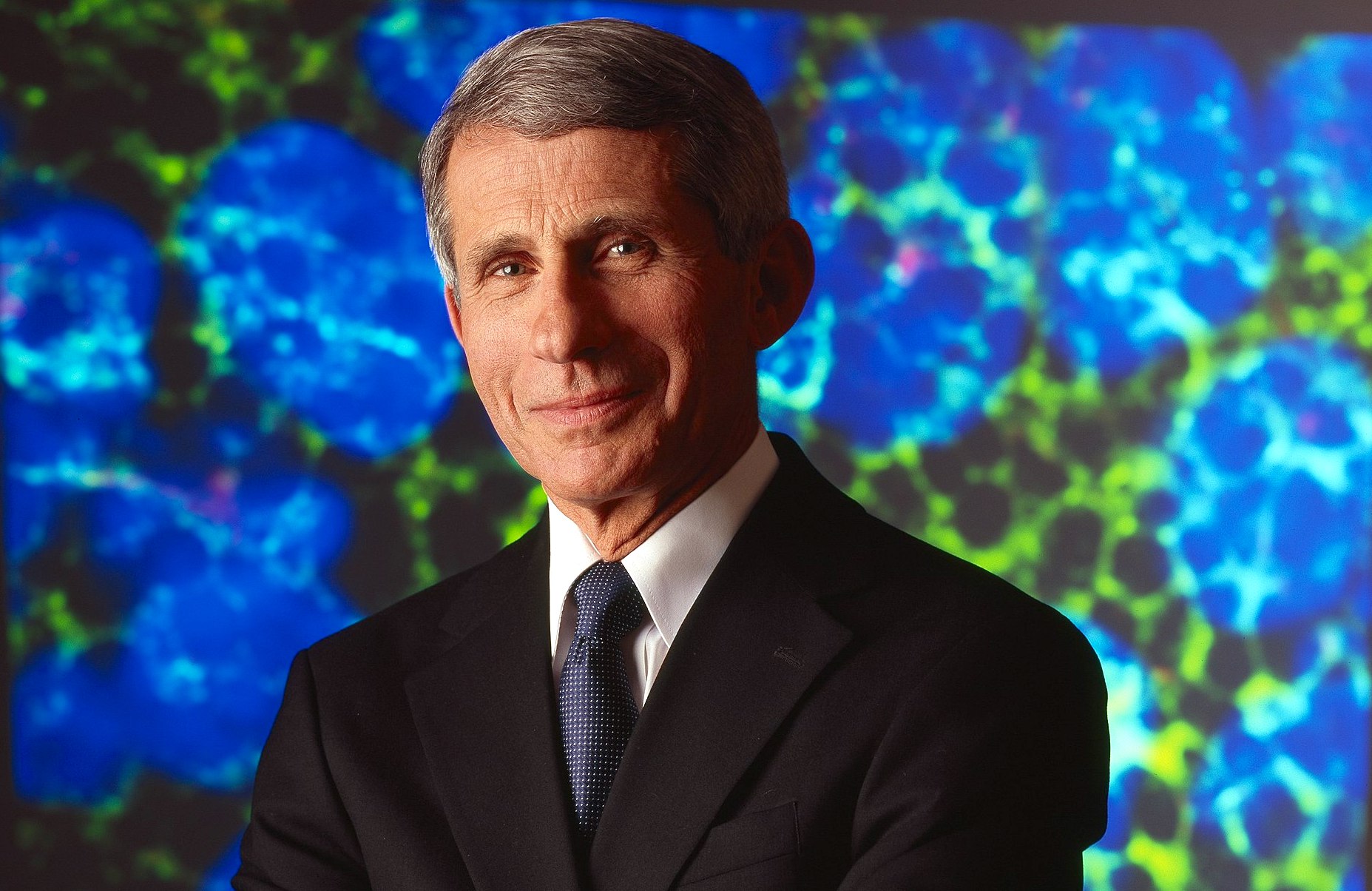 Dr. Anthony Fauci, director of the U.S. Nat­ional Institute of Allergy and Infectious Diseases, wrote in an academic paper nine years ago that he supported “gain-of-function” research on viruses despite admitting a “remote” possibility that such “important work” could lead to a global pandemic if such a fortified virus escaped from a lab, The Australian newspaper reported on Friday.

In October 2012, Fauci wrote a paper for the American Society for Microbiology, in which he said:

“In an unlikely but conceivable turn of events, what if that scientist becomes infected with the virus, which leads to an outbreak and ultimately triggers a pandemic? Many ask reasonable questions: given the possibility of such a scenario – however remote – should the initial experiments have been performed and/or published in the first place, and what were the processes involved in this decision?

Scientists working in this field might say – as indeed I have said – that the benefits of such experiments and the resulting knowledge outweigh the risks. It is more likely that a pandemic would occur in nature, and the need to stay ahead of such a threat is a primary reason for performing an experiment that might appear to be risky.”

The newspaper’s revelation comes as President Joe Biden announced this week an investigation into whether the coronavirus that causes Covid-19 leaked out of the Wuhan Institute of Virology (WIV)’s lab in Wuhan, China, where the pandemic first broke out.

This entry was posted in Government, Medicine, Science. Bookmark the permalink.