Report: FBI Helped Thanos Get Six Infinity Stones In Attempt To Bust Him On Plot To Kill Half The Universe 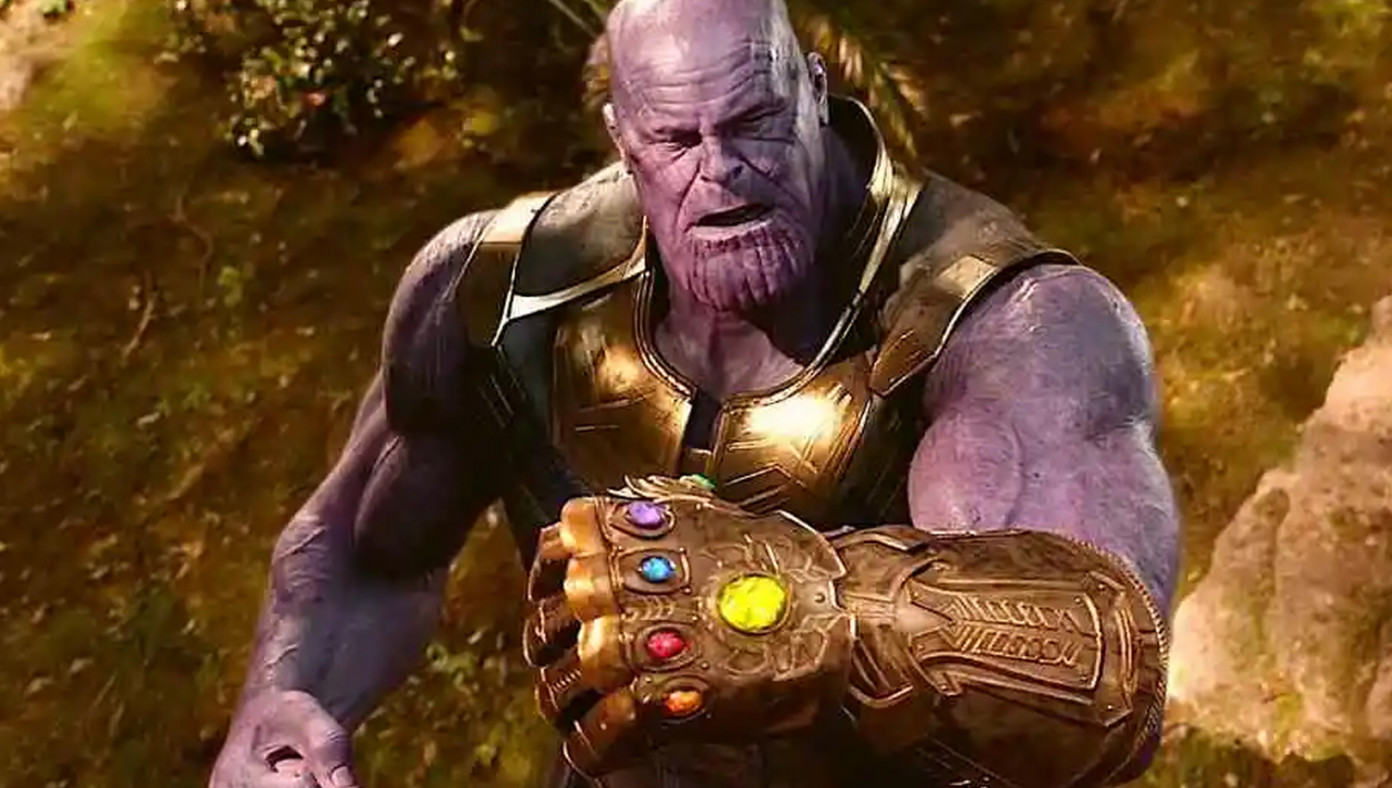 TITAN—Some surprising information has come out about Thanos’s scheme to obtain the six Infinity Stones and kill half of all life in the universe: The FBI initiated the plot.

“We had suspected Thanos might one day be a threat, but we didn’t have anything on him,” explained FBI spokesman Matt Holloway. “That’s why we decided to entrap him with a plot to murder half the universe.”

Documents show that it was an undercover agent who first told Thanos about the Infinity Stones. At first Thanos was hesitant on the idea, as he thought killing half of all life to be an extreme solution and instead planned to stick to his environmental work. Still, after months of coaxing, Thanos agreed to hunt down the Infinity Stones.

“We needed him to have at least some of the Infinity Stones so we could prosecute him,” said Holloway. “So we worked with the Nova Corps to make sure he got the purple Power Stone and gave Thanos the location of the other stones we knew of. We figured we’d grab him once he had three. Unfortunately, he got the five other stones a little faster than we were expecting.”

Thanos obtained all six Infinity Stones and then proceeded to kill half the life in the universe. “So it worked, basically,” said Holloway. “I mean, we have him dead to rights now; he’ll be easy to prosecute. He’s also infinitely powerful, though. So partial success.”

This entry was posted in Humor, Intelligence and tagged FBI, Thanos. Bookmark the permalink.