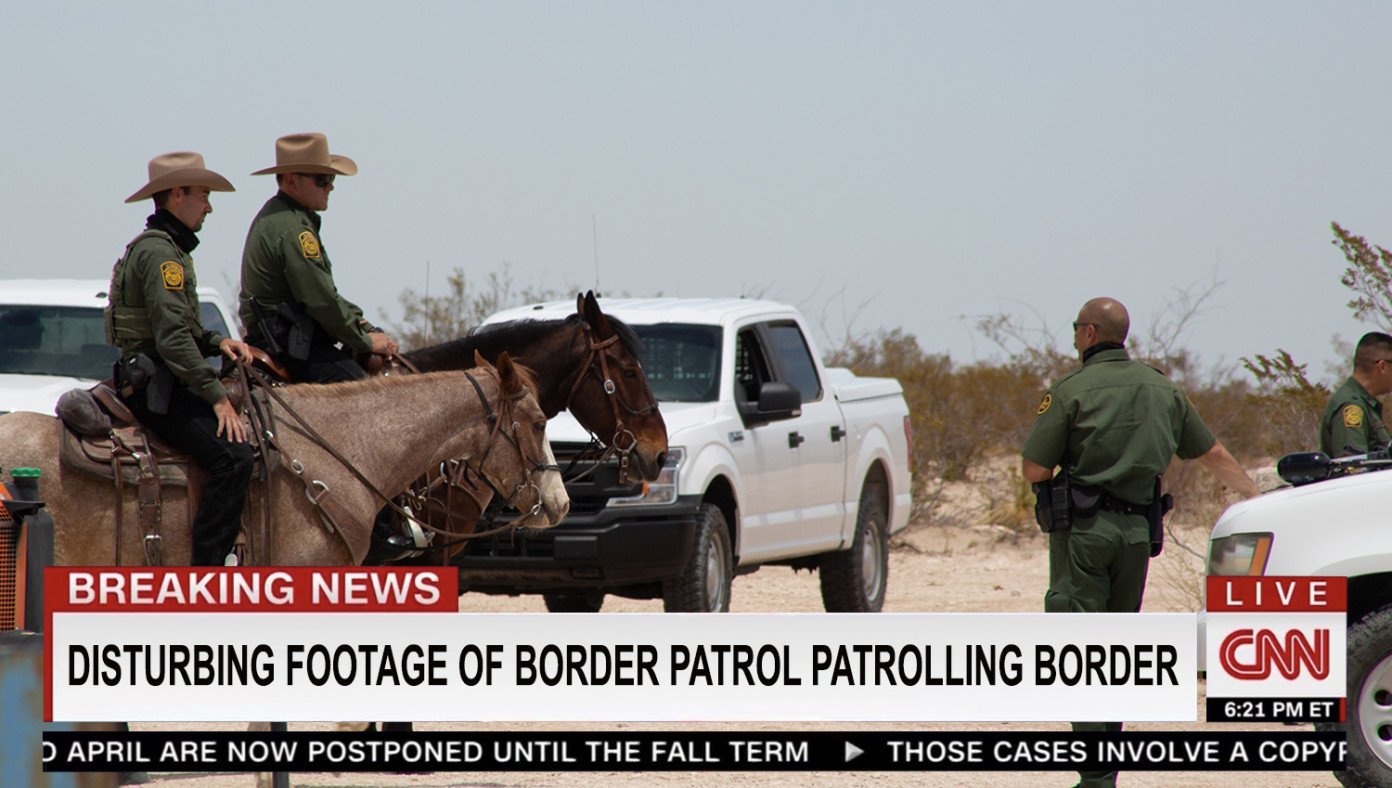 DEL RIO, TX—Americans are outraged after whistleblowers produced credible evidence that the U.S. Border Patrol has been patrolling the U.S. border and doing so with impunity for many years.

“How have we allowed our border to be patrolled unchecked for so long?” said AOC on her TikTok channel after viewing harrowing footage of agents on horseback doing their job. “Also, who cut off the horns of those unicorns and put saddles on them? It’s so inhumane! This is actual, literal fascism, people. Just like Hitler and slavery.”

She then donned her fancy white crying suit and wept in anguish.

CNN broke the story, which included disturbing footage shot by citizen journalists of border agents riding on large, scary mammalian creatures, up and down the border, as if they are trying to prevent people from entering the country illegally.

“Just horrific,” said CNN anchor Jake Tapper. “It’s hard to believe such a thing could happen in our country.”

Former President Obama also weighed in, saying: “This is…uh…not, who we are.”

The Border Patrol has apologized, saying the offending agents will be placed on unpaid leave immediately pending investigation. The rest of the officers will be tasked with handing out voter registrations and government food assistance cards to incoming Democrat voters.