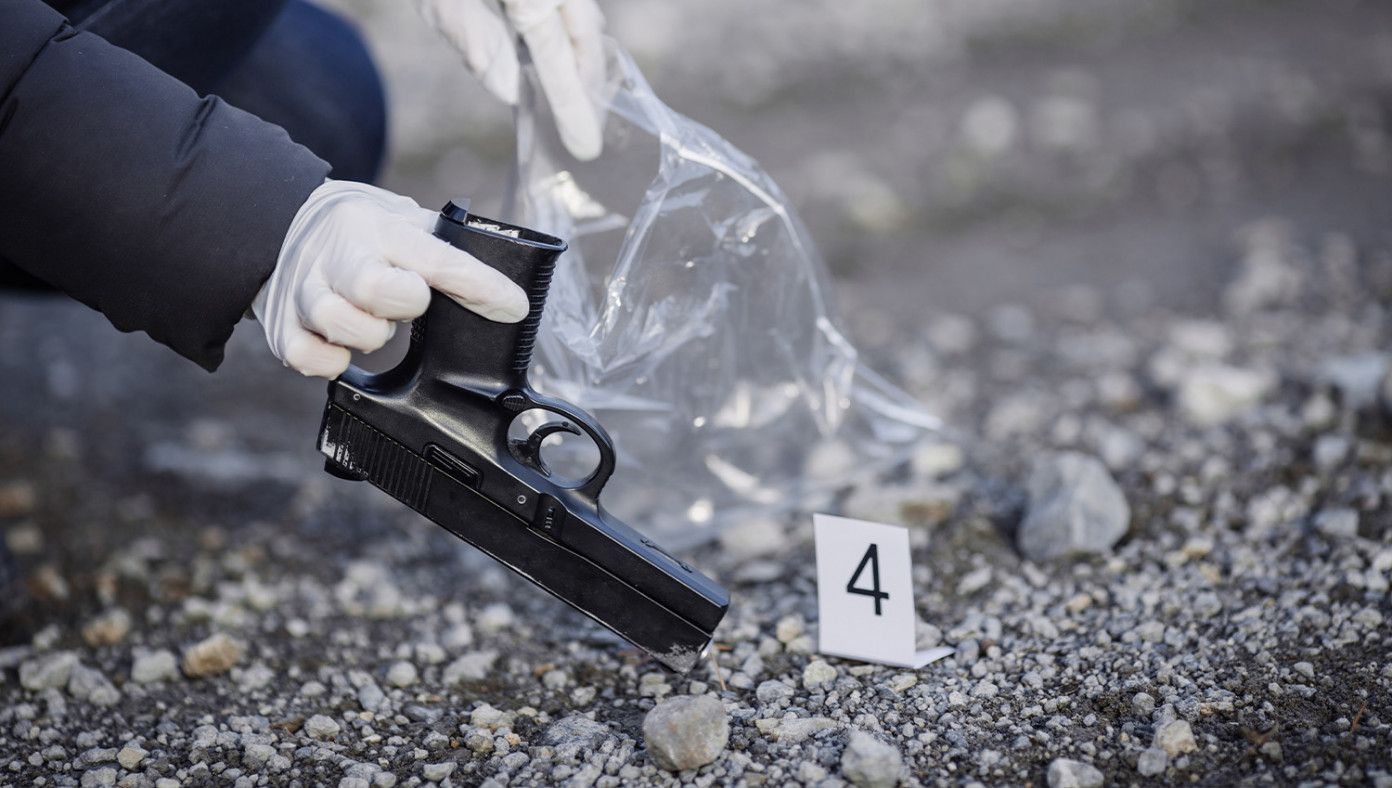 CHICAGO, IL—Thanksgiving weekend is a time of family gatherings and gratitude in the windy city. This weekend, however, the holiday was marred by 40 tragic bullet accidents. According to reports, five of the accidental bullet-to-body incidents were fatal.

“These unavoidable bullet accidents are just something we must learn to live with, here in the peaceful city of Chicago,” said Mayor Lori Lightfoot, “There is truly no one to blame for projectile-based injuries, other than the bullets themselves.”

The Chicago Department of Public Health will soon launch a public education campaign to teach citizens about how to stay safe when they find themselves near bullets traveling over 1000 feet per second.

The city’s police chief announced that 17 bullets have been taken into custody and await sentencing, while many still remain at large.

This entry was posted in Crime, Humor and tagged Chicago shootings. Bookmark the permalink.

One response to “Chicago Reports 40 Tragic Bullet Accidents Over Weekend”