Nothing to see here, just move along. From Amy Mek at rairfoundation.com: 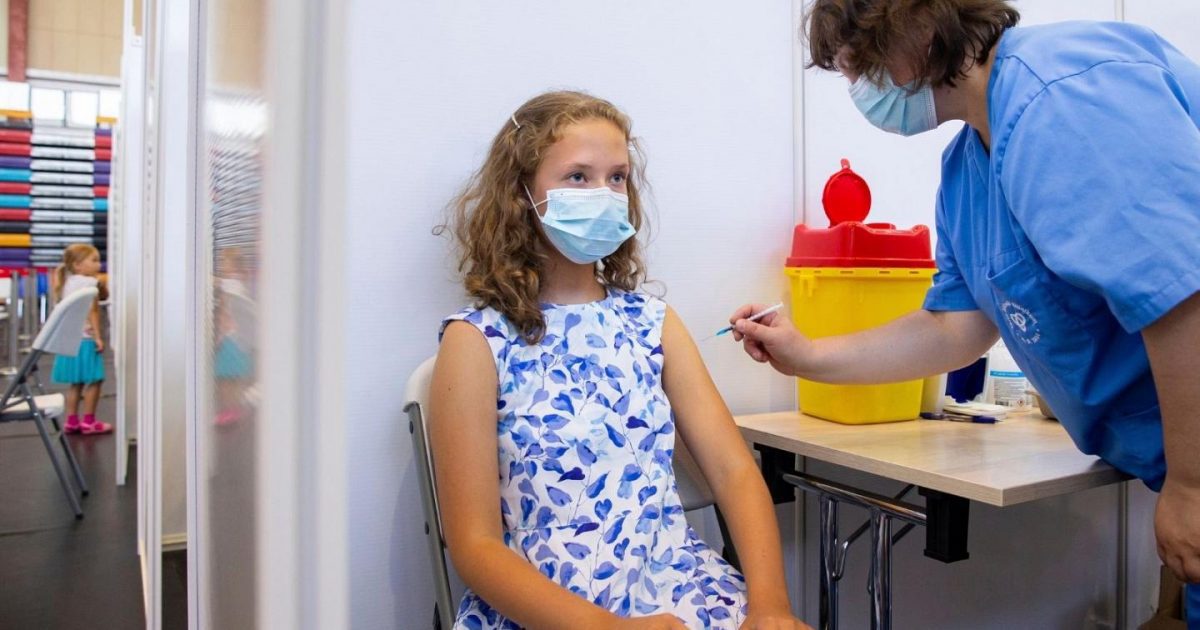 Is it just a coincidence that deaths among children have increased by 62% since the rollout of the mRNA shots (up to 400% in vulnerable children) against the five-year average?

Deaths of children have been on the rise since the UK started vaccinating teenagers from the age of 12 and older. The risk-benefit analysis raises serious doubts about injecting this age group with the experimental drug.

On September 20, the British national health service NHS announced that the coronavirus vaccine would be rolled out for children aged 12 to 15. In part of the biggest vaccination drive in the country’s health service history, nearly three million children can receive a first dose of the Pfizer vaccine. According to the NHS, jabs started in hundreds of schools (week 38), with the injection program rolling out to others in the coming weeks.

Following the government’s vaccine rollout, the UK’s Office of National Statistics shows that the number of deaths between week 38 and week 41 of 2021 among children aged 10-14 were 62% higher than the five-year average for the number of deaths in this age group during the same period. Furthermore, the increase in deaths began when children started receiving the experimental “vaccine.”

The trend of increasing deaths among children is continuing. More children in the age group 5-14 years died in week 43 of 2021 than usual. Data from the UK Health Security Agency (UKHSA) recently revealed that so many children died at the end of October that there was excess mortality.

This entry was posted in Government, Medicine, Science and tagged Covid-19 vaccines for children, Excess mortality among children. Bookmark the permalink.