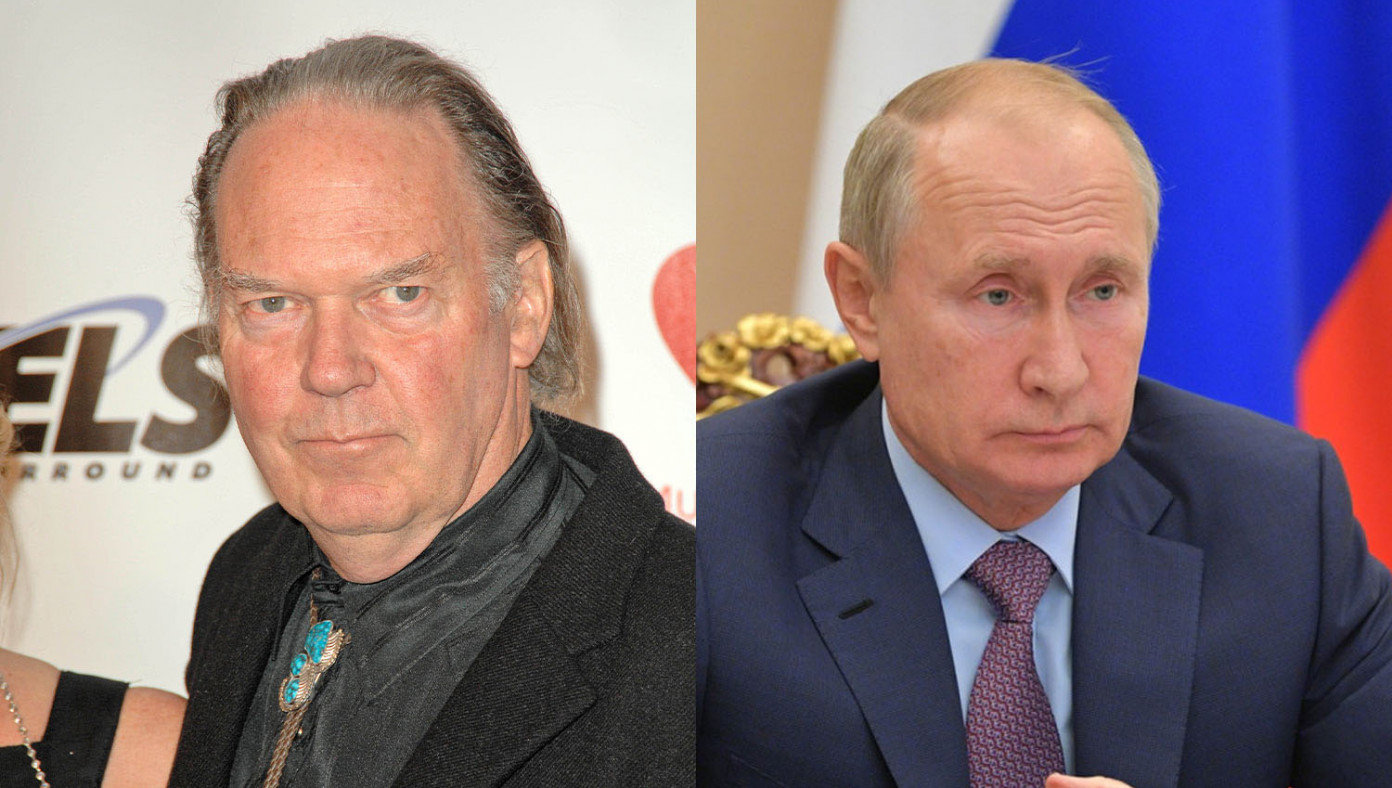 U.S.—Musician Neil Young has delivered a harsh ultimatum to Russian President Vladimir Putin, stating that he must either fully retreat from Ukraine or he will pull all of his songs from Spotify again.

“It’s time to hit Putin where it hurts. Sanctions are not enough. That’s why I’m bringing out the big guns and threatening to pull all my songs from Spotify,” said Neil Young proudly. “Somebody’s gotta stand up to this guy, so why shouldn’t it be the most legendary musician of all time?”

The message was promptly delivered to the Kremlin, but they were oddly unresponsive.

Sources claim that Young has brushed this off stating, “They obviously think I’m bluffing. They wouldn’t dare continue their Ukrainian occupation if they truly understood my entire discography was on the line.”

For many, this announcement by Neil has placed them in a weird spot. “Obviously we want Putin to withdraw from our country, but also it’d be kinda nice if all Neil’s music suddenly disappeared from Spotify,” said the Ukrainian President.

At publishing time, Neil Young had pulled his music from Spotify, Apple Music, and even Napster, and Vladimir Putin had still not retreated to Russia.

This entry was posted in Humor and tagged Niel Young. Bookmark the permalink.