99.9% Of Americans Support Sending Mitt Romney To Fight In Ukraine 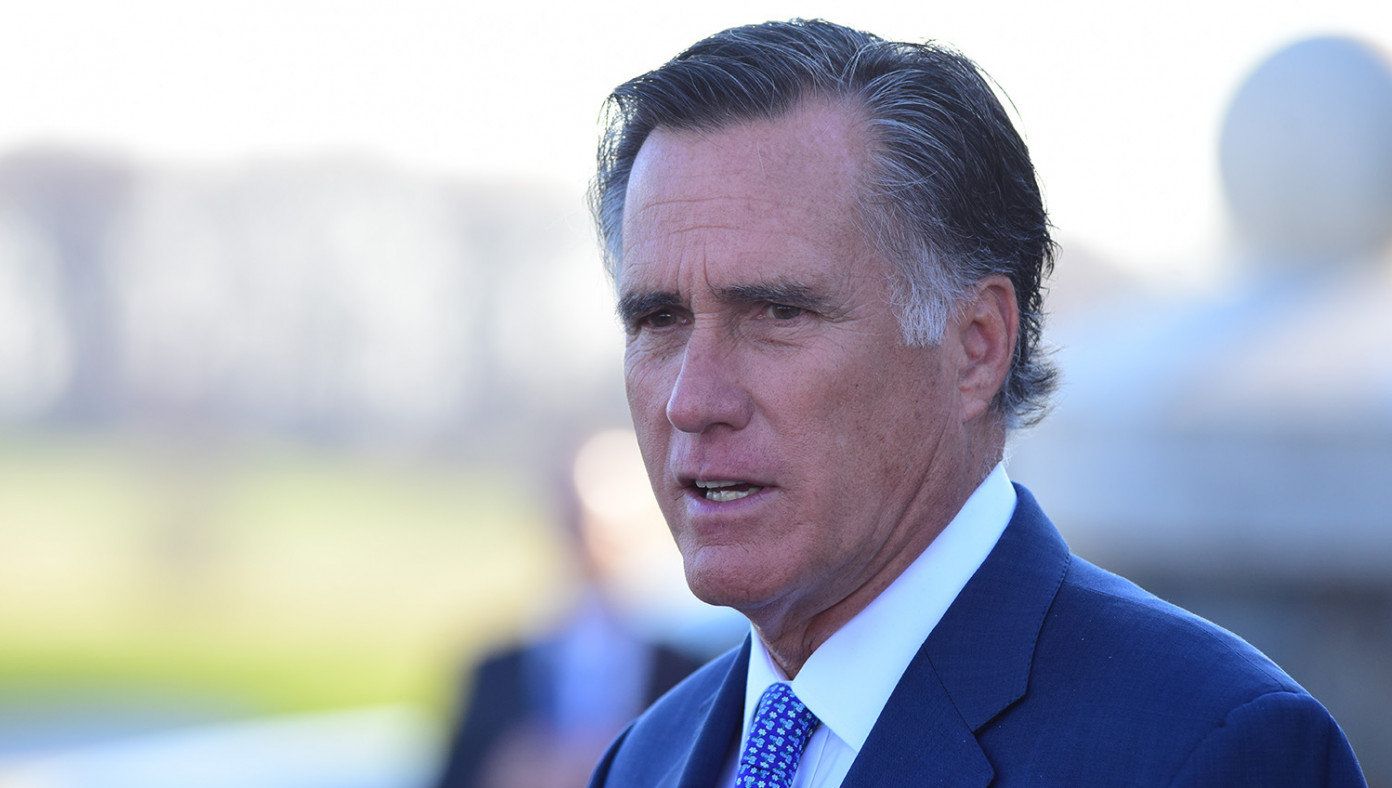 U.S.—While Americans remain divided over whether we should expand our involvement in Ukraine to direct military intervention, possibly causing the world to descend into a Fallout-style apocalyptic wasteland, Americans were able to unite over one issue: whether we should send Mitt Romney to the frontlines to fight against Russia.

The poll was taken shortly after Romney strongly advocated for escalating conflict with Russia over the ongoing invasion of Ukraine.

Of those polled, 99.9% agreed with the statement “Mitt Romney should be sent to the battlefront, issued a rifle, and fight in the war he continues to call for.” According to the survey results, the remainder of the respondents were Mitt Romney, within a one percent margin of error. One respondent also answered, “Who is Mitt Romney?”, and this response was reportedly correlated with strong levels of ignorant bliss.

Pollsters also said that several respondents could not answer the question, as they had an instant reaction to the name “Mitt Romney,” immediately vomiting all over the survey.

“Honestly, it’s just being kind to him,” said one man in Iowa. “He obviously wants this really badly, and we just want to give him a front-row seat to the action. We’d hate for him to start World War 3 and then just sit back at home while others go to fight the war for him. No one likes feeling left out.”

Romney was quick to clarify his remarks after the poll came out, saying that his support for going to war with Russia would drop significantly if he had to actually do the fighting himself and not send other people’s kids to die.

This entry was posted in Humor, War. Bookmark the permalink.