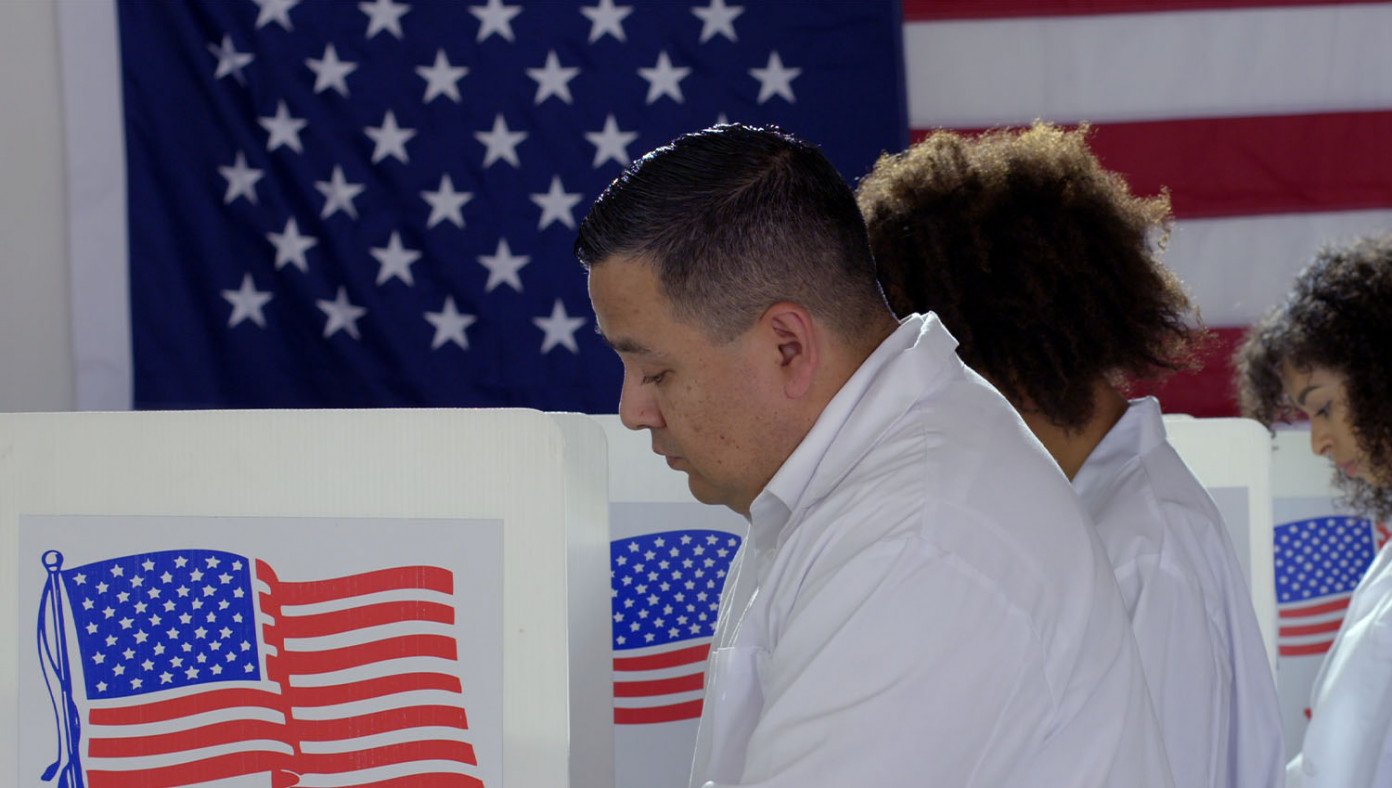 SAN BENITO, TX—Democrats are panicking as Hispanics around the country are switching to the Republican party in droves. Research indicates the main reason for the seismic shift in political affiliation is that most Hispanics are just voting for whoever isn’t calling them “Latinx.”

“Yeah, I’m not really into politics, but I friggin’ hate being called ‘Latinx.’ What the heck is a ‘Latinx’ anyway?” said local voter Juan Rodríguez outside a San Benito polling station. “So usually when I vote, I find the candidate who calls us ‘Latinx,’ and whoever that is, I don’t vote for that person. If there is another candidate who does not call us ‘Latinx,’ then I vote for that person instead.”

Democrats instead say the real problem is their messaging around the word “Latinx,” saying they have failed to sufficiently educate the “backward, unenlightened immigrants” that they should be called “Latinx” and that is a good thing. Meanwhile, they say Republicans have pounced on the word “Latinx” and made it toxic because they are mean and stinky.

“We need to make these darn Mexicans understand that if they don’t use ‘Latinx’ they are sexist and homophobic,” said Democratic strategist Xando Groomiebugger. “Nothing terrifies a Latinx more than being called ‘sexist’ or ‘homophobic.'”

At publishing time, Democrats have proposed building a more secure border wall to keep immigrants out.

This entry was posted in Humor, Media and tagged Hispanics. Bookmark the permalink.