Weird: Democrats Suddenly Saying ‘Woman’ Today As If Everyone Knows What It Means 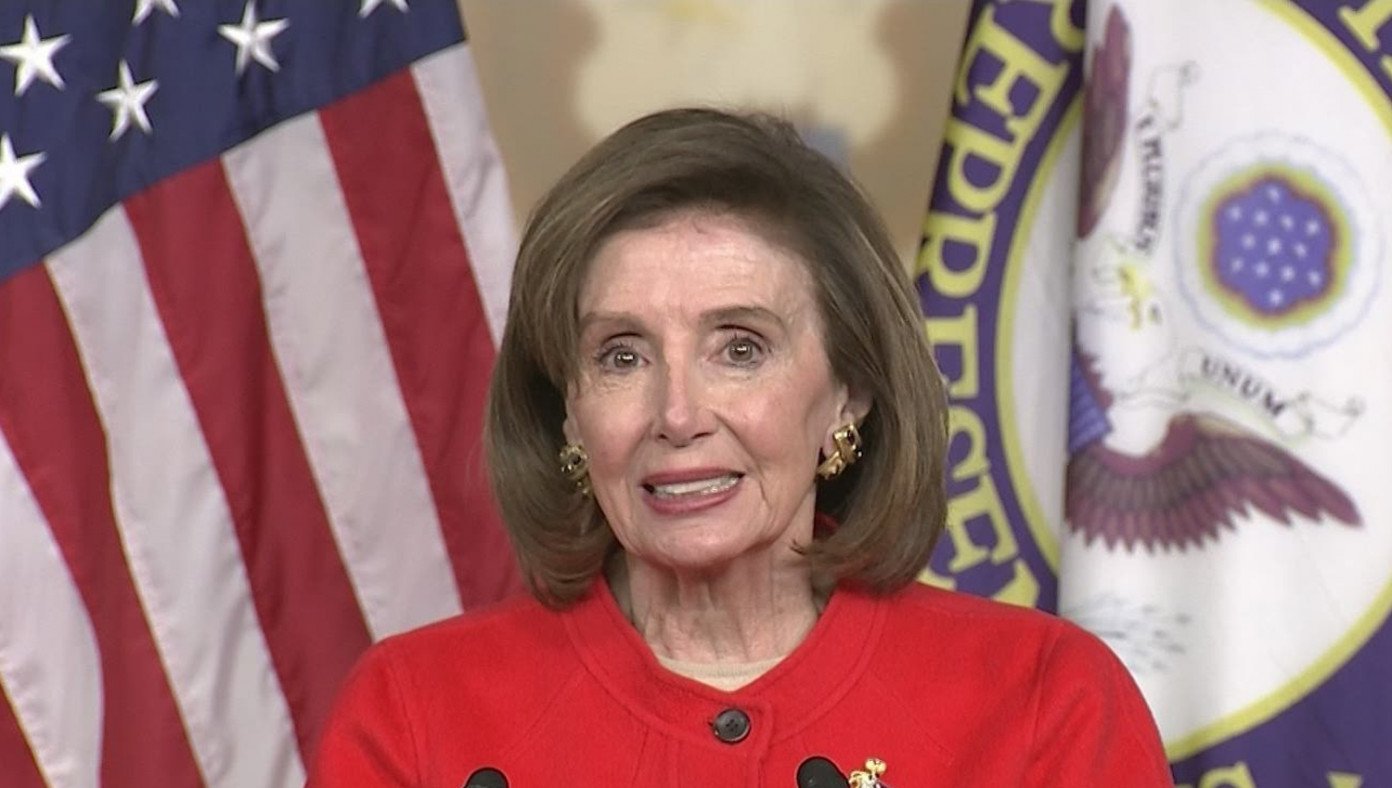 U.S. – Following the overturning of Roe v. Wade, Democrats nationwide have been accusing the Supreme Court of taking rights from “women.” Onlookers have confirmed this to be confusing, as it seems to suggest that Democrats do in fact know what a woman is.

“Women today have less freedom than their mothers!” Nancy Pelosi took the stand today to defend “women’s rights to make their own reproductive decisions.” Onlookers found themselves befuddled by the rhetoric about the “women’s right to choose,” since Pelosi should have no way of knowing what a woman is since she is not a biologist.

Trans activists have come out in opposition to this timely recollection of what a “woman” is, decrying Pelosi’s “exclusionary and transphobic language.” One activist, Jesse Wolfshine, explained that “inclusion of trans people starts with the erasure of women.”

Eyewitnesses confirm that Mx. Wolfshine backpedaled and looked flushed when she realized she had used the word “woman,” walking back her statement: “Only after women are gone can we progress – I mean, uterused people, since that’s a woman part! I mean, that’s a birthing person’s part!”

This entry was posted in Humor, Law and tagged Woman. Bookmark the permalink.