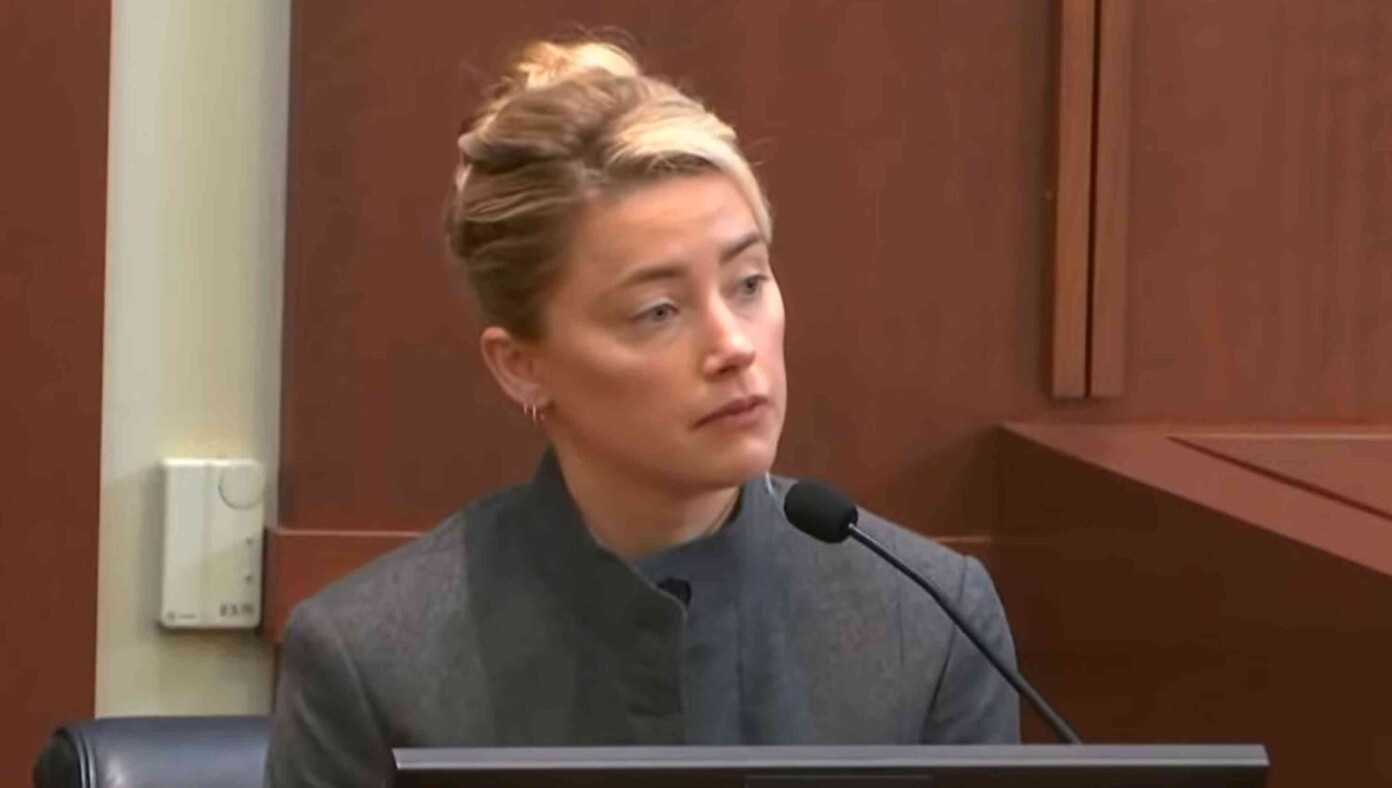 WASHINGTON, D.C. — The walls are finally closing in on Trump, as the January 6th Committee has called star witness Amber Heard to testify against the former president.

“Miss Heard is a credible witness of the most upstanding moral character,” said committee member Jamie Raskin. “We expect her to bring explosive, shocking, bombshell, compelling, believable, harrowing, never-before-heard testimony of Trump’s planning and execution of the deadly January 6th attack on our sacred democracy.”

“Wow, this really doesn’t look good for Trump,” said beloved far-left pundit Stephen Colbert on his nightly political news show. “It might be the beginning of the end for The Orange Man. We finally got him, ladies and gentlemen.”

Colbert’s audience then clapped and cheered, as the big signs hanging on the ceiling said “please clap and cheer.”

Insiders say Heard will testify that Trump grabbed her steering wheel and choked her and then spilled a mimosa on her grand piano and kidnapped her Yorkie from the dog spa.

The committee also revealed that Johnny Depp will also testify about his attempt to stop Trump from starting an insurrection by calling for his assassination.