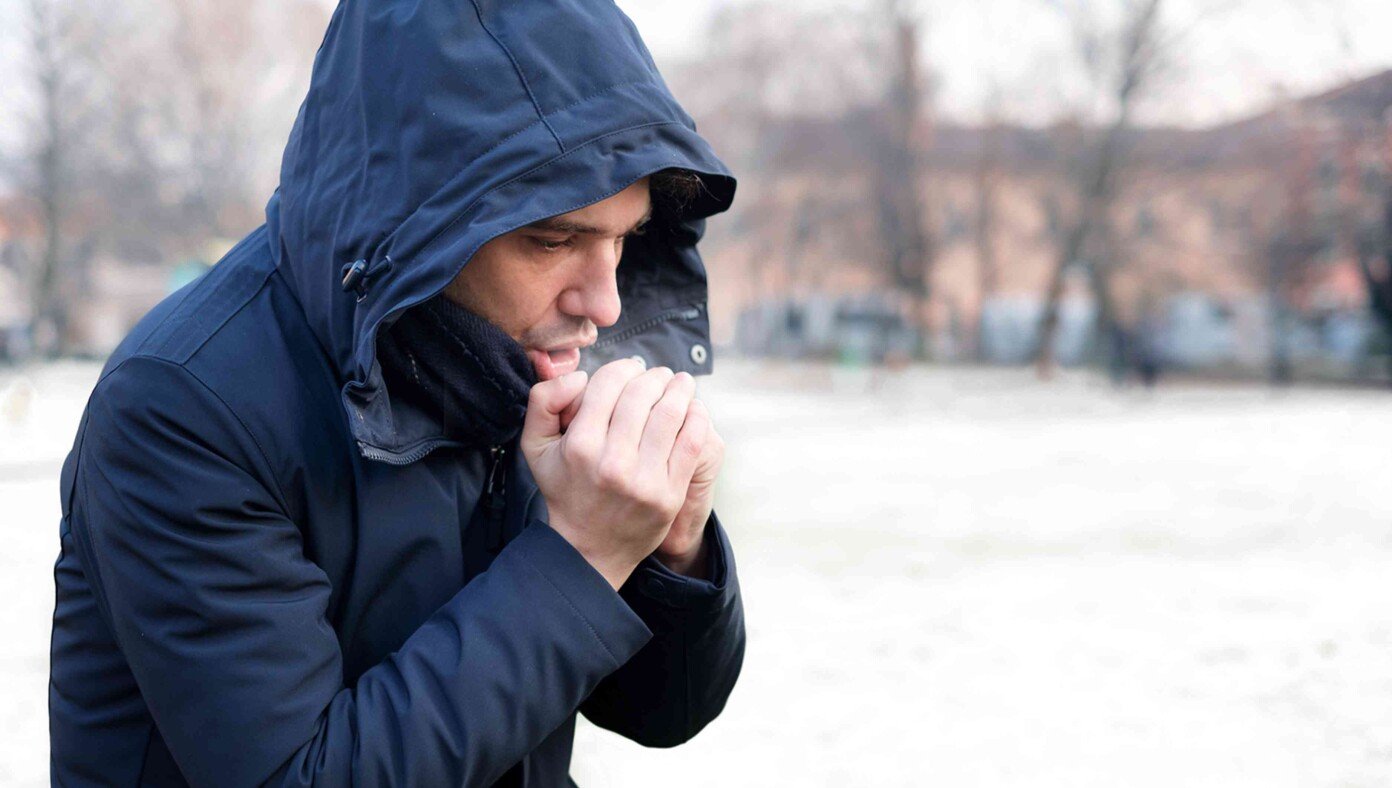 U.S. — A recently-published study presented a worrying statistic regarding the masses of Californians migrating to other states. The study finds 92% of those fleeing the Golden State don’t survive the first winter.

The study, funded by The Institute For Funding Studies, also revealed those 8% who were lucky enough to survive the harsh winter months did so by huddling in makeshift shelters near Whataburgers.

Forensic data gathered for the study indicated that Californians struggled to adapt to a world lacking vegan menus, celebrities, and warning stickers.

“It felt so liberating at first, seeing gas prices below $10,” said a lucky survivor mustering the energy to be interviewed. “But there were no warning labels plastered to the gas pump, card reader, gas handle, gas spout, or gas trigger. I was unable to fill my Prius. It went downhill from there.”

Charitable organizations have struggled to meet the needs of Californians fleeing record taxes, restrictive government overreach, and broken infrastructure. Groups such as The Salvation Armoire, Habitat for Hummus, and Starbucks Without Borders are seeking donations and volunteers to help the hundreds of thousands of refugees unable to survive in the real world.

This entry was posted in Humor and tagged Californians. Bookmark the permalink.