Burying the Leaf, by Eric Peters

Selling an electric car for the same price as economical internal combustion cars is a challenge the electric car industry has yet to meet. From Eric Peters at ericpetersautos.com: 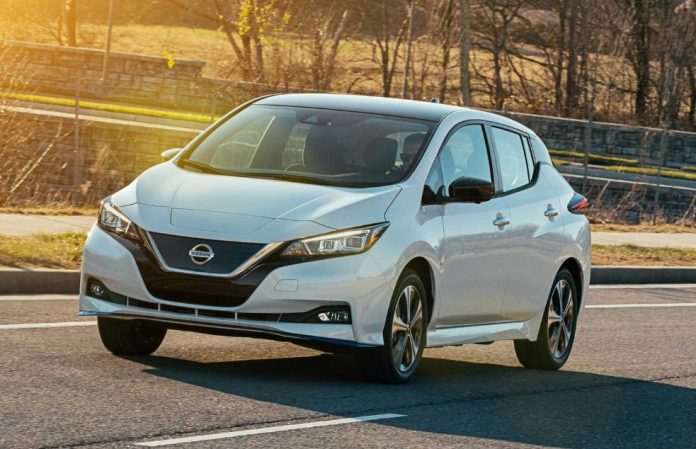 Especially in view of the fact that the Leaf is the most “affordable” electric car available in the United States, with a base price of “only” $28,895 (Chevy’s Bolt is next, with a base price of $31,000). That’s only $13,515 more than the base price of Nissan’s Versa, the Japanese automaker’s compact-sized economy sedan. Which is economical, by dint of not costing almost $30k to start, as the lowest-price version of the Leaf does.

And for that reason doesn’t have – never could have – a mass-market. 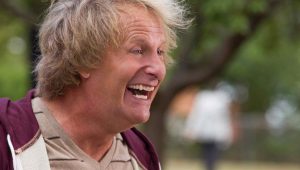 How thick do you have to be to not grasp something as fundamental as that?

The analogy here is solar panels. How nice it would be to never have to pay a monthly utility bill again! Think of how much money you’ll save! But maybe some thought ought to be given to how much you’ll spend in order to “save” all that money . . .  .

A solar array – and the necessary peripherals for a single family home – can easily cost $30,000. It is going to take a lifetime to “save that back” in the form of not having to pay the monthly power bill. Not including paying to repair/replace components – like batteries – along the way.

This entry was posted in Energy, Technology and tagged Cheap electric cars. Bookmark the permalink.