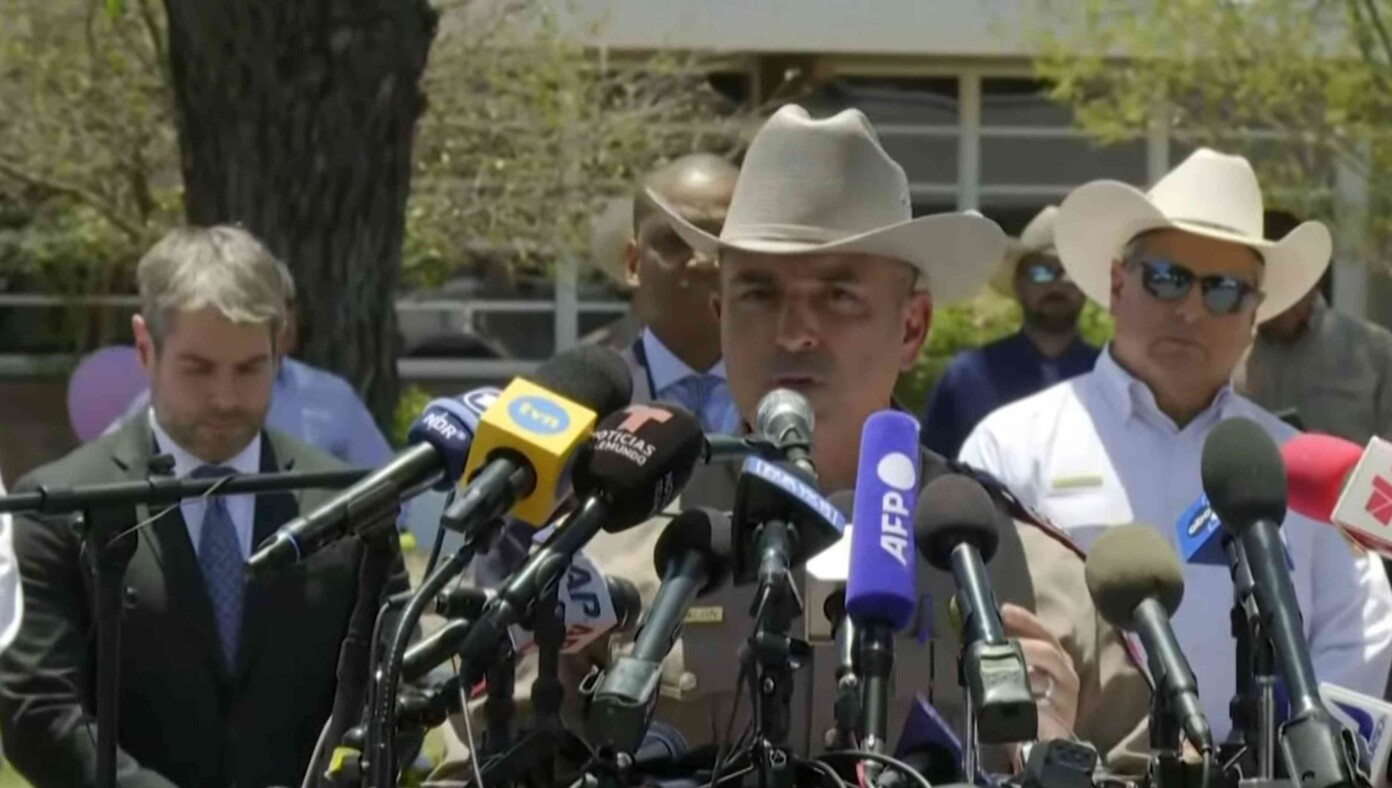 UVALDE, TX — After an armed private citizen bravely stopped a mass shooting at an Indiana mall, the Uvalde Police Department in Texas issued a statement of condemnation, criticizing the citizen for not waiting outside for an hour.

“This is exactly why we can’t have armed citizens taking the law into their own hands,” said Uvalde CISD Police Chief Pete Arredondo. “We professionals know that the correct procedure is to mill around the hallway and sanitize your hands, or wait outside for an hour until the shooting stops before going in. That’s the only way you can ensure nothing bad or dangerous will ever happen to you. Who does this so-called ‘good Samaritan’ think he is?”

The owners of Greenwood Park Mall in Indiana also criticized the armed citizen for carrying a concealed handgun even though doing so is against the mall’s code of conduct. “He broke our mall’s code of conduct! Is nothing sacred anymore?” said Simon Malls district manager Reginald Peasley. “We have trusted police officers to take care of this stuff for us!”