Whether the West likes it or not, some of the world’s most substantial countries are building a new world order without them. From Patrick Lawrence at consortiumnews.com:

As a piece of the new world order that is under construction, Putin’s trip to Tehran last week was of singular importance. 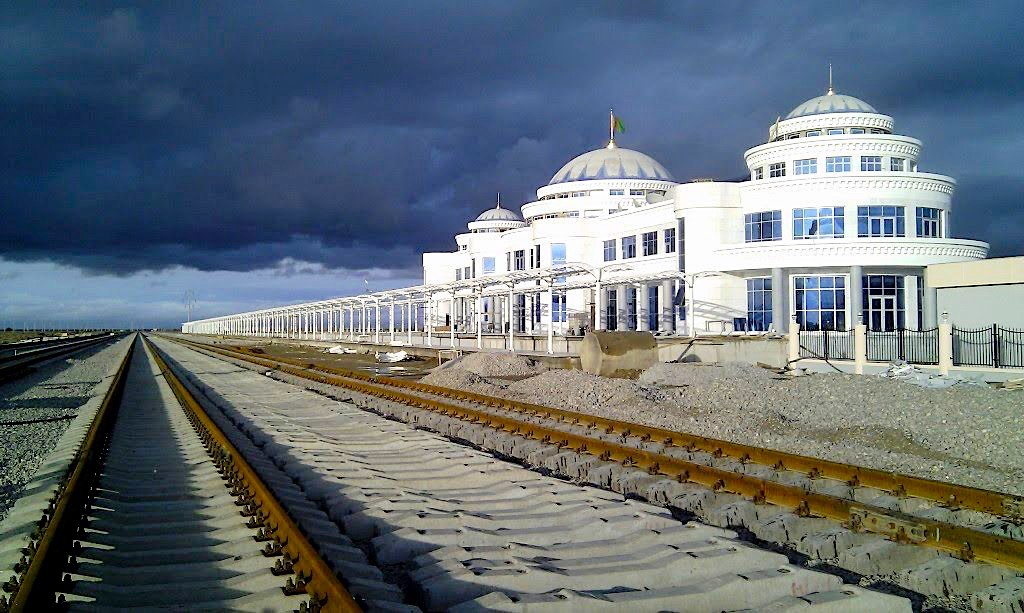 At last we were able to read, last week, a New York Times story that concerned the Russians but not the brutal Russians. However, if we are not reading about the brutal Russians and their brutal military and their brutal attacks on civilians in Ukraine, we are obliged to read about the lonesome Russians, the pariah Russians, the Russians the world has forsaken. We are never going to read about ordinary, just plain Russians in the Times or in the rest of the mainstream press as it apes the Times. This we must accept.

Vladimir Putin traveled to Tehran last Tuesday for a summit with Ayatollah Ali Khamenei, Iran’s supreme leader. This was an unusual occasion: The Russian president has not been much for foreign travel since the Covid–19 pandemic erupted; it was his second state visit outside the Russian Federation since Russia intervened in Ukraine last February.

And it is a big deal, deserving of our attention. It marks another step, a considerable one, in the construction of the diplomatic, political, and economic infrastructure that will — I don’t consider this a daring prediction — define the 21st century. We witness the new world order many of us anticipate as it is being built.

The new world order many of us anticipate, if you have not noticed, ranks high among the great unsayables in American discourse and among American media. No, we’re still stuck on our “rules-based international order,” which is clunky code for the hegemony America defends. It is hopelessly passé at this point but remains lethally destructive.

This entry was posted in Eurasian Axis, Geopolitics and tagged Iran, Russia, Turkey. Bookmark the permalink.