The U.S. and Europe have sold short Russian military capabilities every step of the way in the Ukraine war, so it should come as no surprise that they continue to do so concerning Russian drones. From Scott Ritter at consortiumnews.com:

The information warfare campaign by the U.S. and its allies on behalf of Ukraine appeared to engulf Putin’s visit to Iran last week. 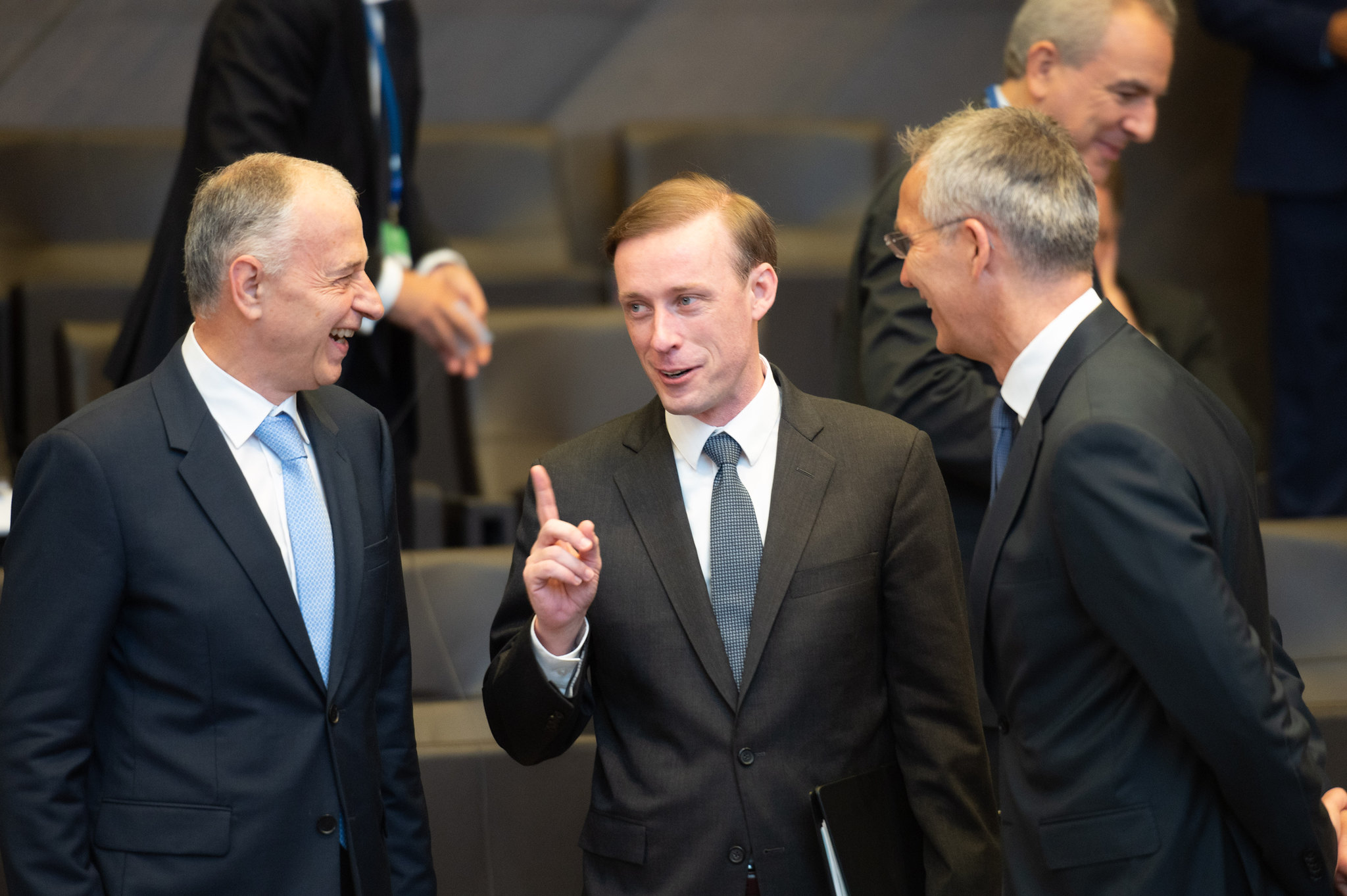 According to the official U.S. government narrative, a “desperate” Russia — suffering significant battlefield reversals in Ukraine including the loss of “large numbers” of reconnaissance drones while its own military industrial capacity lacks the ability to provide adequate replacements due to Russia’s “economic isolation” — has turned to Iran for assistance.

“Our information,” National Security Advisor Jake Sullivan declared, “indicates that the Iranian government is preparing to provide Russia with up to several hundred UAV’s [unmanned aerial vehicles], including weapons-capable UAVs on an expedited timeline.” Sullivan said. “It’s unclear whether Iran has delivered any of these UAVs to Russia already.”

Sullivan’s assessment was drawn from U.S. intelligence reports indicating that Russian officials had twice visited Iran — on June 8 and July 5 — for the purpose of observing at least two versions of Iranian UAVs in operation.

Both visits took place at Kashan Airbase, in central Iran. The Kashan facility has been publicly identified by Israel as the main training facility for Iran’s UAV program. According to Sullivan, these visits represent the first by Russian officials. “This suggests ongoing Russian interest in acquiring Iranian attack-capable UAVs,” Sullivan noted.

This entry was posted in Governments, War and tagged drones, Iran, Russia. Bookmark the permalink.