Army Unsure Why Their New Slogan ‘America Is Racist, You Should Die For It’ Isn’t Getting Traction 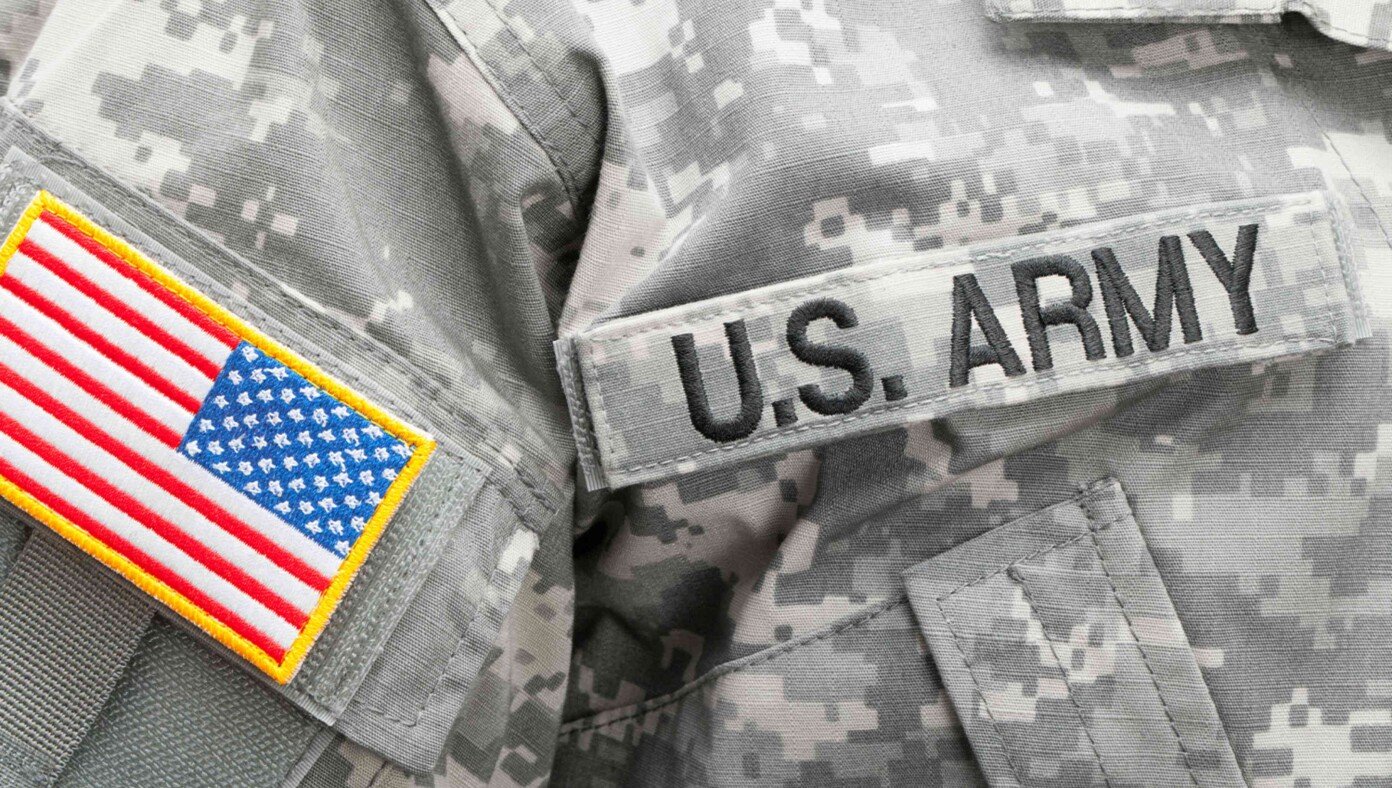 FORT FARRAKHAN, CA — A U.S. Army spokesperson admitted concern today after the recent drop in recruitment numbers, despite the unveiling of the new “America Is Racist, You Should Die For It” slogan.

Colonel Rip Skirtsteak said the Army will continue its push for diversity in hopes of drawing more new recruits. “It’s just really hard to find recruits who hate this country as they should but are also willing to put their lives on the line to protect it,” Skirtsteak said as he adjusted his rainbow flag lapel pin. “We may have to switch to Plan B, which is to offer free gender reassignment surgery for everyone who signs up.”

The U.S. Army, once regarded as the premiere fighting force in the world except for the far superior Marine Corps, has instead diverted its efforts to getting rid of people who love America while promoting more inclusivity. “I really just wanted to join the military to serve my country, provide a bright future for my family, and stand up for what I believe is right,” a young cadet said as he walked away from his local recruitment center after being asked by the recruitment officer if he regretted his white middle-class upbringing.

At press time, the Army was in deep discussions to create more publicity and attract potential recruits. “If our new rainbow camouflage uniforms don’t get people in line to sign up, then maybe our planned ‘Drag Queen Boot Camp’ will do the trick,” Colonel Skirtsteak said as he closed his press conference and strutted in his red high heels back to his office.

This entry was posted in Humor, Military. Bookmark the permalink.

2 responses to “Army Unsure Why Their New Slogan ‘America Is Racist, You Should Die For It’ Isn’t Getting Traction”