The “prize” in Taiwan is the world’s largest manufacturer of semiconductor chips: Taiwan Semiconductor. From Maria Ryan at consortium.news.com:

For the U.S., it is unthinkable that semiconductor behemoth TSMC could one day be in territory controlled by Beijing, writes Maria Ryan. 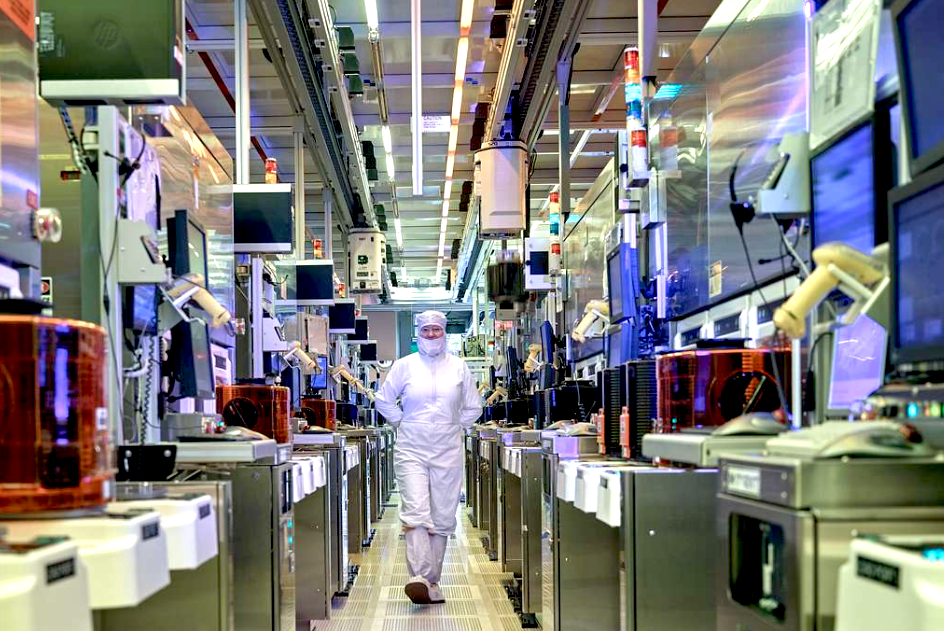 One aspect of U.S. House Speaker Nancy Pelosi’s trip to Taiwan that has been largely overlooked is her meeting with Mark Lui, chairman of the Taiwan Semiconductor Manufacturing Corporation (TSMC). Pelosi’s trip coincided with U.S. efforts to convince TSMC – the world’s largest chip manufacturer, on which the U.S. is heavily dependent – to establish a manufacturing base in the US and to stop making advanced chips for Chinese companies.

U.S. support for Taiwan has historically been based on Washington’s opposition to communist rule in Beijing, and Taiwan’s resistance to absorption by China. But in recent years, Taiwan’s autonomy has become a vital geopolitical interest for the U.S, because of the island’s dominance of the semiconductor manufacturing market.

Semiconductors – also known as computer chips or just chips – are integral to all the networked devices that have become embedded into our lives. They also have advanced military applications.

Transformational, super-fast 5G internet is enabling a world of connected devices of every kind (the “Internet of Things”) and a new generation of networked weapons. With this in mind, U.S .officials began to realise during the Trump administration that U.S. semiconductor design companies, such as Intel, were heavily dependent on Asian-based supply chains to manufacture their products.

2 responses to “Big Chip in US-China Crisis, by Maria Ryan”