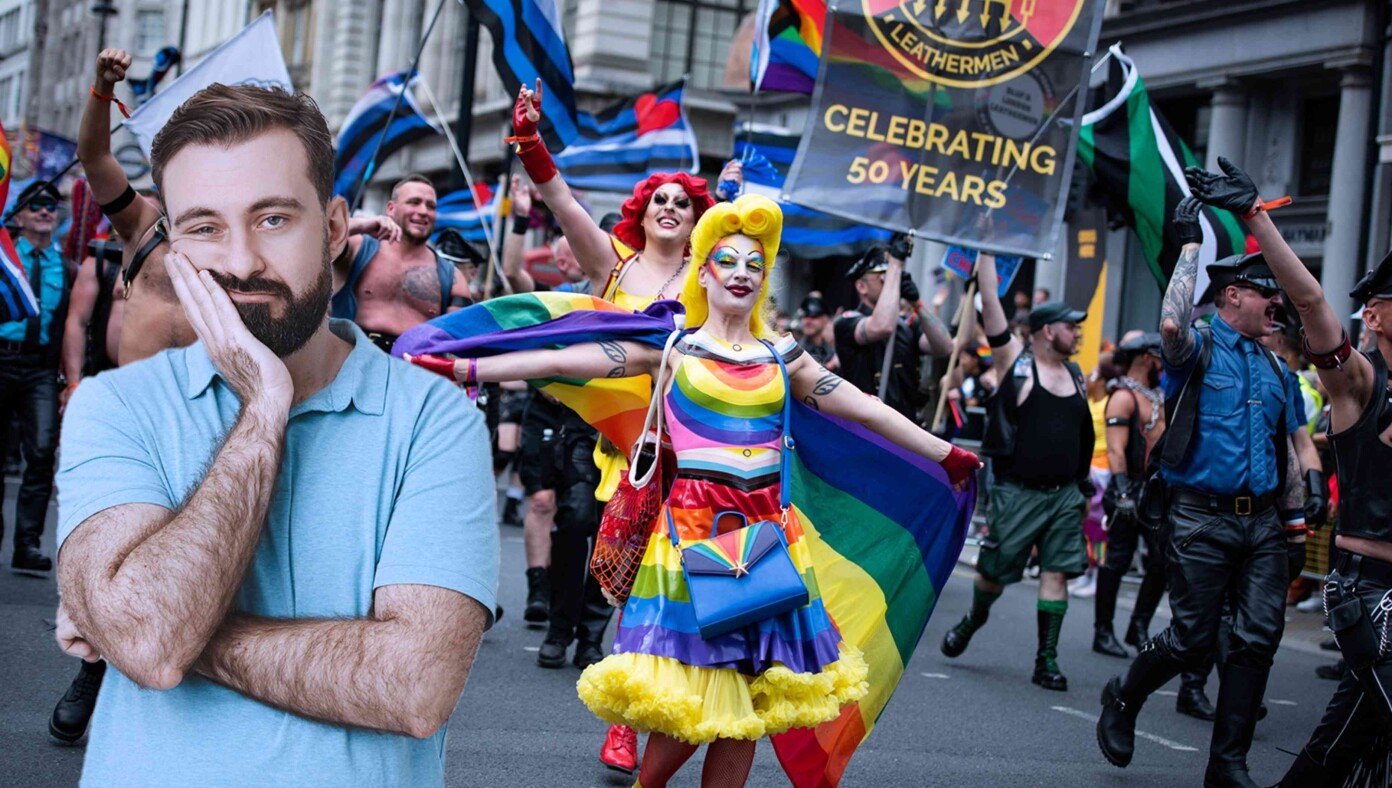 SAN FRANCISCO, CA — Recalling how the government forcibly kept him from attending his own mother’s funeral in the name of public health, local man Ryan Abbott was thrilled to see that no one will be kept from attending gay fetish festivals because of a new public health emergency.

“Boy, do I feel better about not being able to see my mom on her deathbed,” said Mr. Abbott. “Sure, my mother had to endure the horrific trauma of dying alone and in pain. But, walking by now and seeing “The Sausage Factory” still able to hold its annual festival despite a new pandemic spread primarily by gay sex – well gosh, it just helps me trust that the government was doing the right thing.”

Although the geographic risk of transmission for the new monkeypox pandemic is already quite well understood, authorities say closing down hotspots like gay strip clubs is simply unnecessary. “Whoa, whoa – closing down a business or festival is way too extreme. There are people’s livelihoods at stake!” said Governor Newsom in a press conference. “We trust people to be able to evaluate their own level of risk and make decisions for themselves. The government has no business doing that for you! What a silly idea!”

After arriving home from his walk, Mr. Abbott then received a message that his child’s elementary school would again be requiring masks for in-person learning. “Oh gee, poor little Timmy! He’s already a year behind because of the school closures,” said Mr. Abbott. “Well, hey, the government can do whatever it wants to with kids. So long as I know they will never impede the right of gay strippers – no matter what – I can rest easy.”

At publishing time, for unclear reasons, the teachers’ union had demanded schools be shut down until all kids had received the monkeypox vaccine.