Opinion: Concerns About FBI Raids Have Been Overblown And There’s No Need To Wor—Hang On, There’s A Knock At The Door 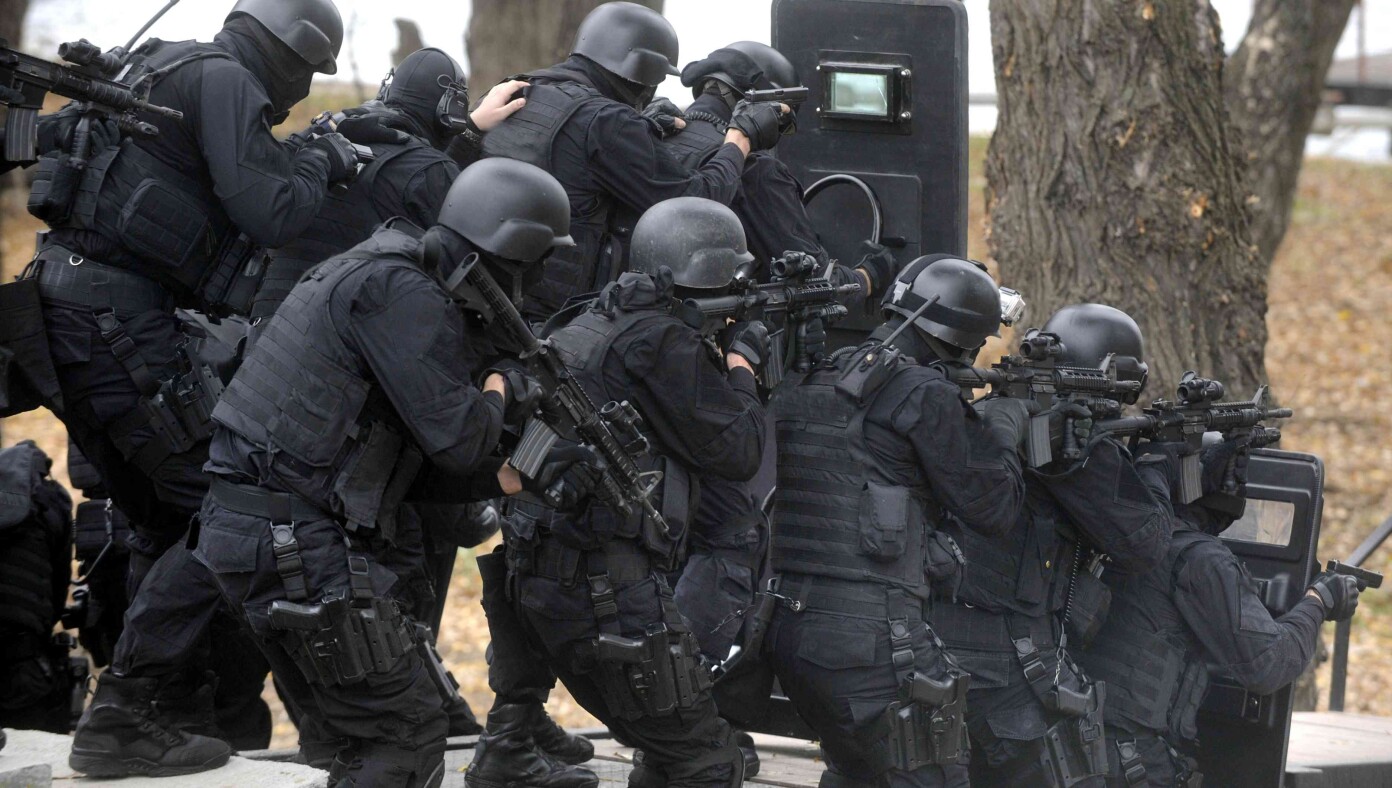 BABYLON BEE HEADQUARTERS — We here at the Babylon Bee have been deeply saddened over the past days to see such mean-spirited criticism of our favorite institution of American government, the dearly beloved Federal Bureau of Investigation.

While seeing agents storm the home of President Trump may give some cause for concern, we feel that the FBI has earned our trust. When they gave up figuring out a motive for the Vegas shooter, the FBI was honest about it. When they were too busy to help gymnasts being sexually assaulted, they were honest about it and hung up the phone. When the anniversary of January 6th came around, who was there at the Capitol to show their support? The FBI. These are patriots who deserve our trust.

In uncertain times like this, we as a country must come together in support of our bedrock institutions. We are facing unparalleled threats to our democracy. Who but the FBI will stand guard against the domestic terrorists who ask their local school board to stop segregation? How will America continue if we do not arrest those who build LEGO models of the Capitol? Now is not the time for talking about the well-documented cases of the FBI encouraging young men to commit mass shootings. No, friends. Now is the time for putting our absolute faith in the organization who so wisely protected Epstein’s clients, who labored for years to prove Russian collusion before discovering the Steele dossier was a hoax, and who we are sure will finally act on the evidence of Hunter Biden’s felonies any day now.

So take a deep breath, America. The furor over a measly FBI raid is beyond silly, when the agency has never once descended into partisan politics. We here at the Babylon Bee still believe tha — wait just a minute, good reader. There’s a knock on the door, we’ll be right back.

2 responses to “Opinion: Concerns About FBI Raids Have Been Overblown And There’s No Need To Wor—Hang On, There’s A Knock At The Door”