The End of Tax Havens? By Jeff Thomas

A tax haven is just a place where the government lets you keep more of your own money than other places. From Jeff Thomas at internationalman.com: 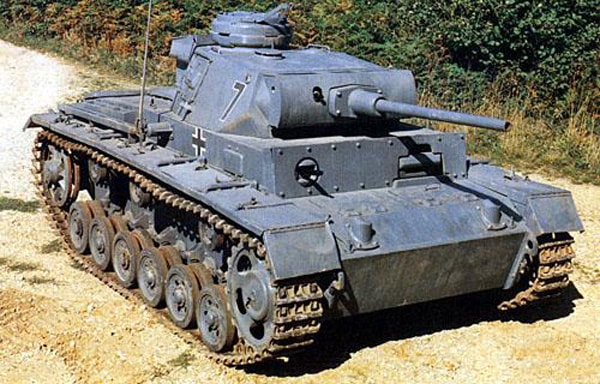 The image above is of a World War II German Panzer tank. So, what does that have to do with tax havens? I’ll get to that soon.

But first, let’s look at the Isle of Jersey, one of the islands in the English Channel. Most people think of it as a British tax haven, but it’s not, strictly speaking, a part of the UK and not a member of the EU. It’s a self-governing parliamentary democracy under a constitutional monarchy and has its own legal, judicial, and, most importantly, financial systems. For decades, it’s been a choice location for those who seek to avoid taxation.

Jersey emerged as a tax haven as a result. Since Jersey was not obligated to pay tax to the UK, Britons increasingly deposited their wealth there.

It’s important to mention at this juncture that most of the world’s tax havens first sprouted as a result of similar situations – supply created in response to a clear need. Most people will abide low to moderate taxation but, whenever governments have become truly rapacious in taxing their people, those people have sought to escape enslavement from their own governments. Sometimes, this has meant physically leaving the country (as so many Britons did in the 70’s) and, sometimes, this has meant moving one’s money to a jurisdiction that has either low, or no, direct taxation.

This entry was posted in Governments, Taxes and tagged Tax havens. Bookmark the permalink.