Trump Thanks FBI For Kicking Off His 2024 Reelection Campaign 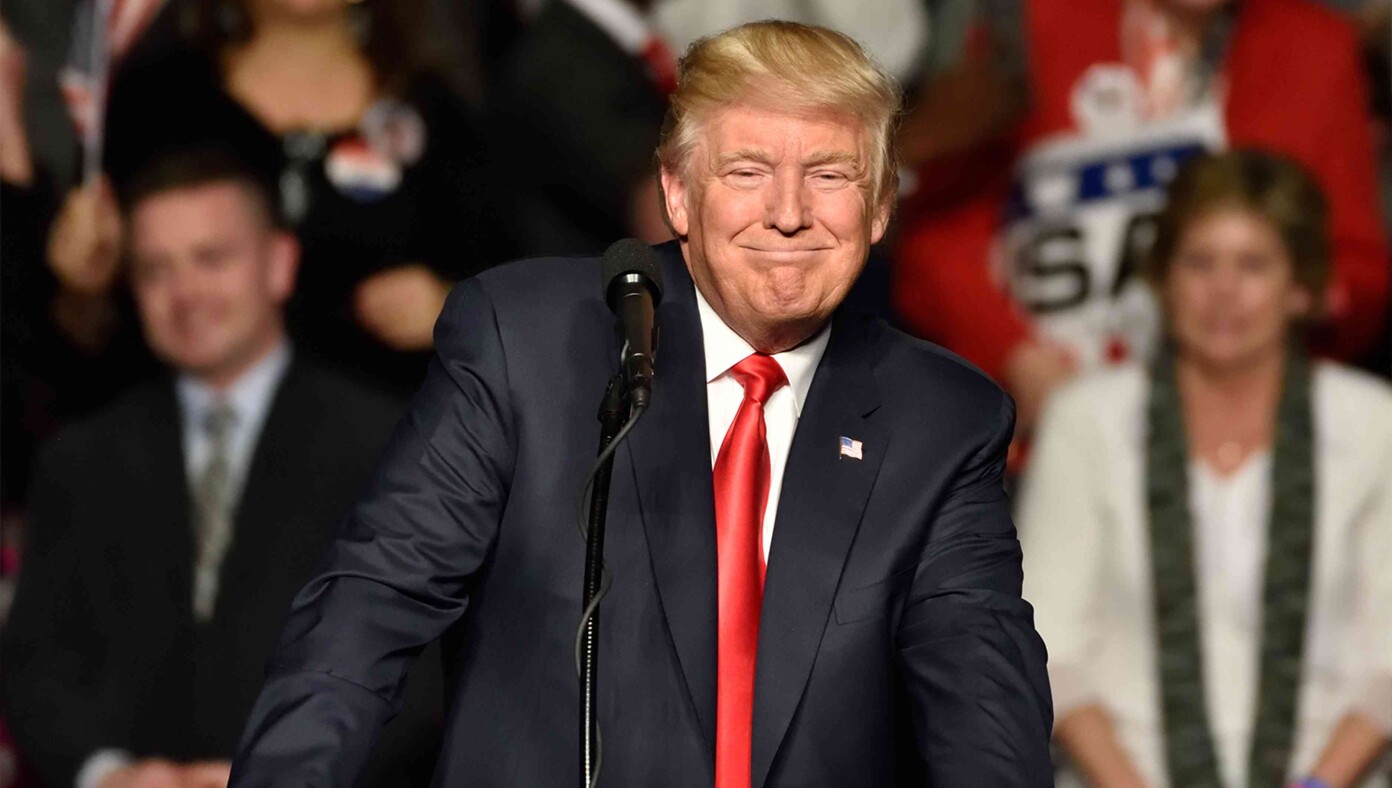 MAR-A-LAGO, FL — The morning after Trump’s Florida home was raided by FBI agents, the former president took the time to thank the FBI for officially kicking off his reelection campaign.

“I would like to thank the F…B…I… remember them, the FBI? How about those beauties, huh?” said Trump to a roaring crowd of thousands outside his resort. “They came into my home to make your favorite president look like a criminal. Such losers, such losers. But everyone still loves me so it’s ok. They didn’t even find anything! I’m gonna be the President again!”

Sources close to Trump say his first act as President will be to fire his own appointed FBI Director Christopher Wray and replace him with a used dust mop from the Capitol janitor’s closet before razing the Hoover building and banishing all FBI agents to Gitmo.

The news media responded to Trump’s statement by calling him a “threat to democracy worse than Hitler” while tearing their clothes and heaping dust upon the crowns of their heads.

At publishing time, Trump’s approval had gone up over 30%, only to plunge again after he made another nasty comment about Mika Brzezinski’s facelift.

This entry was posted in Humor and tagged FBI, Trump. Bookmark the permalink.