Something is Looming Geopolitically, and We Better Start Taking It Seriously, by Sundance

It’s hugely significant that so many Western governments are trying to lower their country’s production, incomes, and wealth. It’s an ominous signal. From Sundance at theconservativetreehouse.com:

As a result of western governments’ taking collective action under the auspices of a ‘climate change’ agenda, we are on the cusp of something happening with ramifications that no one has ever seen before. 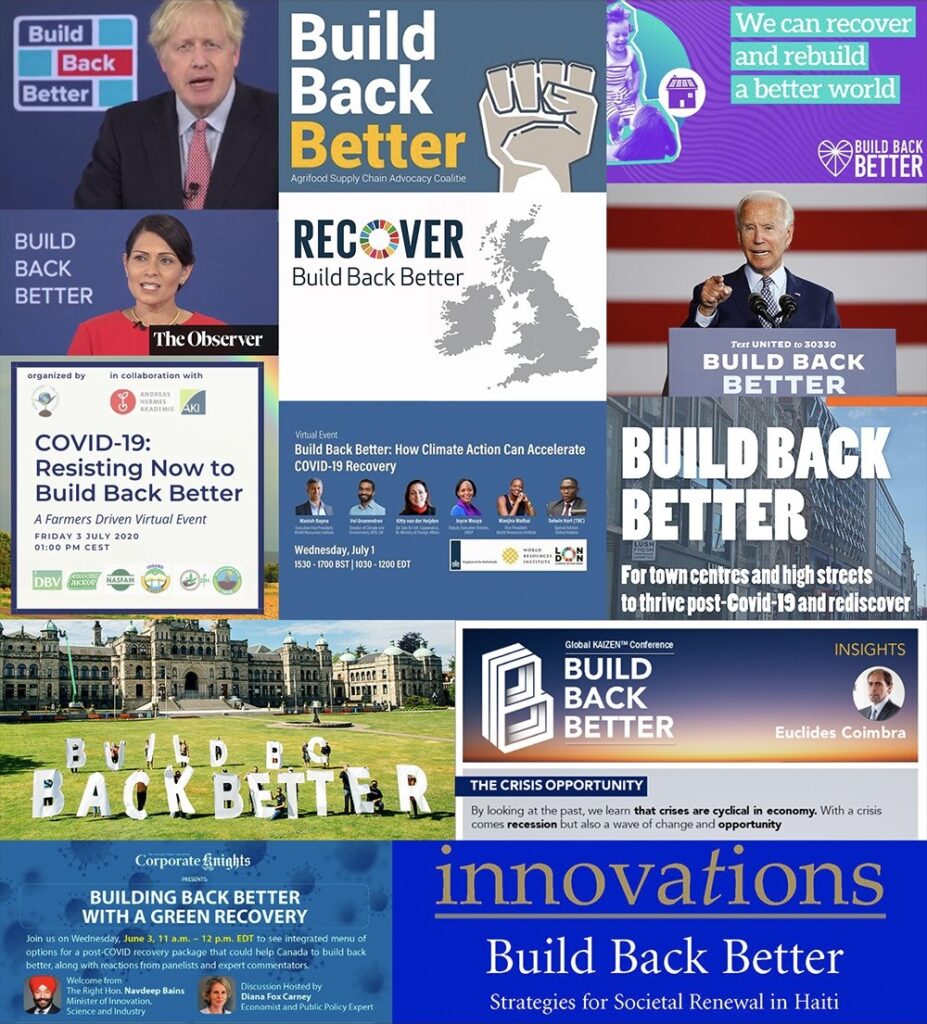 This is the core consequence of the Build Back Better agenda as promoted by the World Economic Forum.

Anyone who says there is a reference point to determine both the short-term and long-term consequences is lying. There is no precedent for nations’ collectively and intentionally trying to reduce economic activity.

Hiding behind the false justification that current inflation is driven by too much demand, central banks in Europe, the Bank of England, Bank of Canada and U.S. federal reserve are raising interest rates.  The outcome we are currently feeling is an intentional economic contraction and global recession.

The Build Back Better monetary policy is successfully shrinking western economic activity; however, the impacted nations that produce goods for markets in North America and Europe, specifically southeast Asia, Japan and China, are not raising interest rates in an effort to try and offset the drop in demand.  China has announced they are dropping their central bank rates in a desperate effort to lower costs and keep their export dependent economy working.

This entry was posted in Collapse, Governments, Tyranny and tagged Build Back Better. Bookmark the permalink.