Trump must do a mea culpa for the Covid Vaccines . . . and more importantly, learn from his mistake. From Eric Peters at ericpetersautos.com: 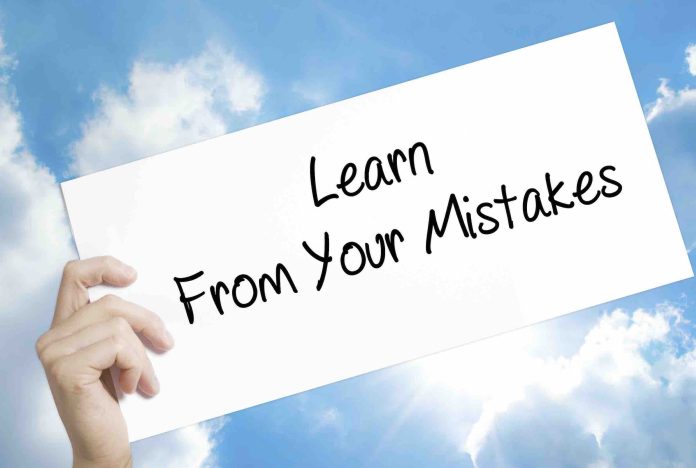 Whatever your opinion of Alex Jones, the opinion he expressed the other day about the Orange Man is difficult to argue with – because it’s always hard to argue with someone when they’re right.

We all err, after all.

But that is not what makes us human.

A human being, when he realizes he erred – especially when his error has resulted in harm – is mortified that he erred. He owns up to his error and does all he can to repair the harm caused, beginning with an admission and an apology to those who have been harmed.

This goes for all men, by the way – not just the Orange Man. All the men – and women – who blithely lined up to get the shots are just as guilty of having erred. Some, of worse – as in the case of those who wished harm upon those of us who didn’t blithely line up for the shots. Who didn’t just trust the Orange Man – or any men. Not the men (and women) pushing these drugs, at any rate.

It is incontestable that much harm has been done by these drugs styled “vaccines,” which are no such thing as they do not prevent the person injected with them from either getting or spreading the Dread Sickness they were told they would not get and could not spread.

This entry was posted in Medicine, Politics, Science and tagged Trump and vaccines. Bookmark the permalink.