It Will Happen Suddenly, by Jeff Thomas

Our impending collapse will happen quickly. From Jeff Thomas at internationalman.com: 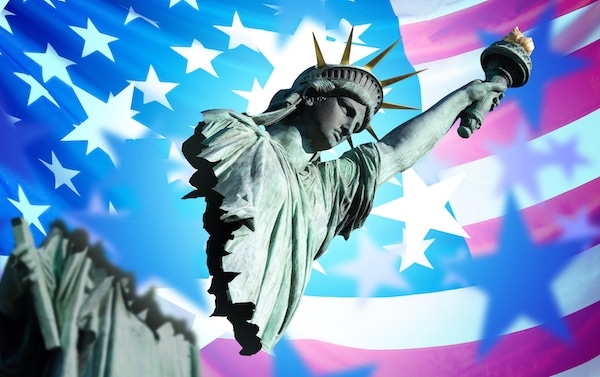 As the Great Unravelling progresses, we shall be seeing many negative developments, some of them unprecedented.

Only a year ago, the average person was still hanging on to the belief that the world is in a state of recovery, that, however tentative, the economy was on the mend.

And this is understandable. After all, the media have been doing a bang-up job of explaining the situation in a way that treats recovery as a general assumption. The only point of discussion is the method applied to achieve the recovery, but the recovery itself is treated as a given.

However, as thorough a distraction as the media (and the governments of the world) have provided, the average person has begun to recognise that something is fundamentally wrong. He now has a gut feeling that, even if he is not well-versed enough to describe in economic terms what is incorrect in the endless chatter he sees on his television, he now senses that the situation will not end well.

I tend to liken his situation to someone who suddenly finds all the lights off in his house. He stumbles around in the dark, trying to feel his way. Although he can picture in his mind what the layout of his house is, he is having trouble navigating, often bumping into things. This is similar to the attempt to see through the media and government smokescreens during normal times.

But soon, as his government undergoes collapse, he will be getting some bigger surprises. He will find that the furniture has inexplicably been moved around. Objects are not where they are supposed to be, and it is no longer possible to reason his way through the problem of navigating in the dark.

Many of those who observe the daily news reports are beginning to figure out that they are being fed misinformation. Many are beginning to recognise that neither political party truly represents them or, for that matter, is even concerned for their welfare.

These folks are now navigating in the dark.

This entry was posted in Collapse, Financial markets and tagged chaos. Bookmark the permalink.