Scott Ritter is on the same Ukrainian death list as Darya Dugina and her father, and he’s understandably worried. From Ritter at consortiumnews.com:

The odious legacy of Stepan Bandera drives the suppression of those who dare challenge the narrative of the Russian-Ukrainian conflict promulgated by the Ukrainian government, its Western allies and a compliant mainstream media 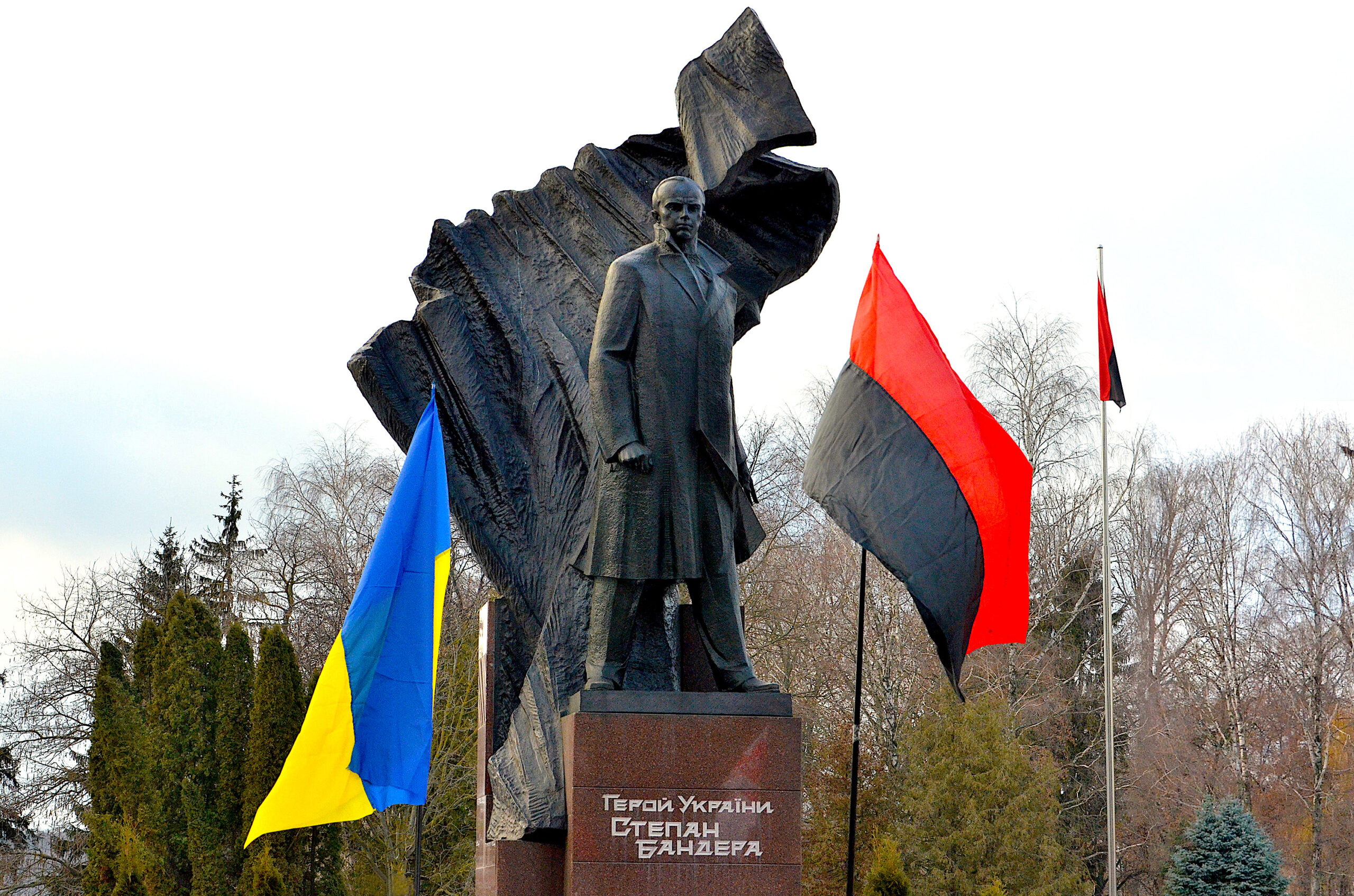 In May 1986 I received orders to attend a counterterrorism awareness course at the John F. Kennedy Special Warfare School, in Fort Bragg, North Carolina. For the next two weeks I learned about the various terrorist threats facing the United States military, and was taught various skills to overcome them, such as high-speed evasive driving, counter-surveillance methodology and reactive shooting techniques.

Upon my return to Twenty-Nine Palms, where I was stationed as a Marine Corps intelligence officer, I was given the task of putting my newly learned skills to work by carrying out a base-wide counterterrorism exercise. I borrowed a scout-sniper team from the infantry battalion on base, and set them up in an apartment off base, where I turned them into a terrorist cell tasked with collecting intelligence on the senior officers who lived and worked on the base. The only rule was that the terrorists could not engage with civilians — no families were to be impacted by the drill.

Over the course of the next 30 days, my terrorist team was able to “assassinate” every battalion commander, the regimental commander and the base commander, using improvised explosive devices and sniper fire — and had the photographs to prove it.

The takeaway from this exercise was that if someone wanted you dead, you were probably going to die.