The Decline and Fall of the American Empire, by Doug Casey

A lot of people have compared the American and Roman empires, but Doug Casey puts the comparison in a new light. From Casey at internationalman.com: 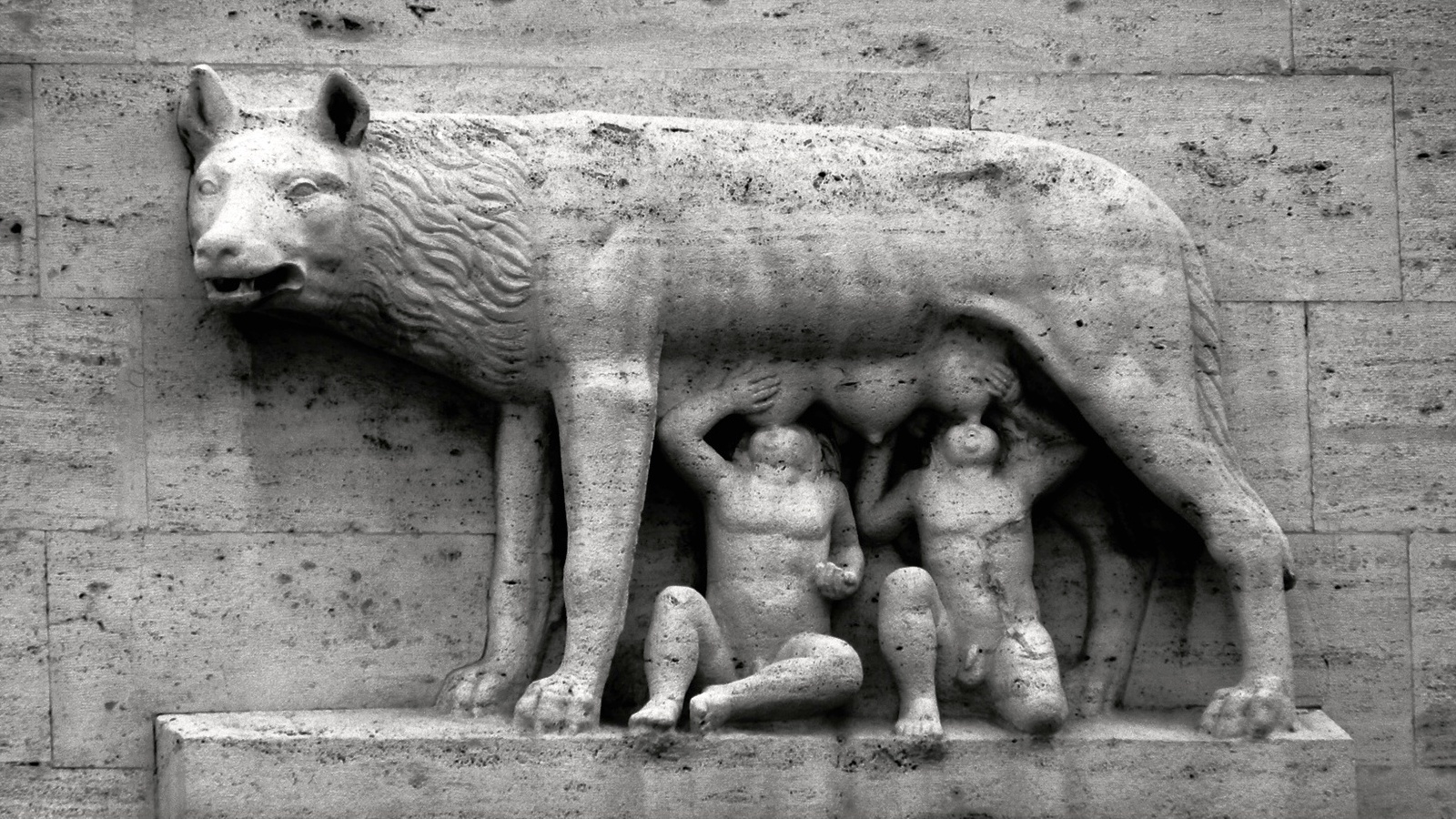 As some of you know, I’m an aficionado of ancient history. I thought it might be worthwhile to discuss what happened to Rome and based on that, what’s likely to happen to the U.S. Spoiler alert: There are some similarities between the U.S. and Rome.

There are good reasons for looking to Rome rather than any other civilization when trying to see where the U.S. is headed. Everyone knows Rome declined, but few people understand why. And, I think, even fewer realize that the U.S. is now well along the same path for pretty much the same reasons, which I’ll explore shortly.

Rome reached its peak of military power around the year 107, when Trajan completed the conquest of Dacia (the territory of modern Romania). With Dacia, the empire peaked in size, but I’d argue it was already past its peak by almost every other measure.

12 responses to “The Decline and Fall of the American Empire, by Doug Casey”