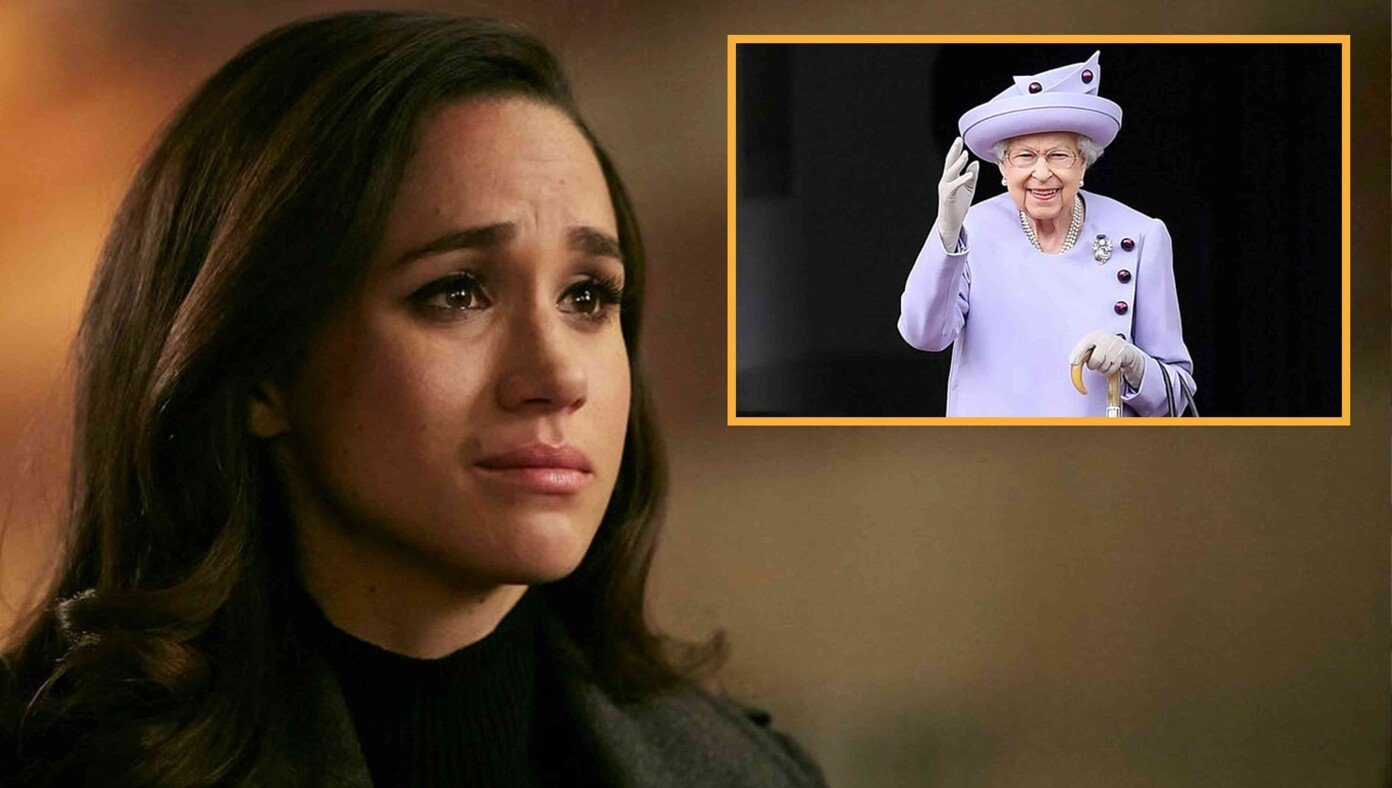 MONTECITO, CA — In the latest episode of her podcast Narcissists, model, TV star, fashion designer, podcaster, and princess-in-law Meghan Markle took aim at Queen Elizabeth II’s “convenient” grave illness as another aristocratic attempt to pull her from the spotlight for a few days.

Queen Elizabeth II has refused to comment on Markle’s substantial accusations, using excuses such as being a near-centenarian experiencing a precipitous decline toward the brink of a tragic death.

“It’s just like the Queen to pull a stunt like this,” said Markle on the fourth episode of her podcast in which she interviews a mirror. “Ever since I married what’s-his-name, she has had me in her sights. I bet she kicks the bucket just to pull me from the spotlight this week. I mean, how selfish is that?”

Queen Elizabeth II, known for her sense of duty and her devotion to a life of service, and having reigned as a beacon of hope and stability for decades through a world war and enormous social change, was reported to have barely even recognized Markle’s existence as she lay comatose at age 96, surrounded by close family.

At publishing time, Meghan Markle had published a new episode of Narcissists where she claimed Prince Charles’ coronation was an overt act of racism and sexism toward her.