What’s a leftist globalist (but I repeat myself) to do? Both the Covid and the climate narratives are falling apart. From Chris Morrison at dailyskeptic.org: 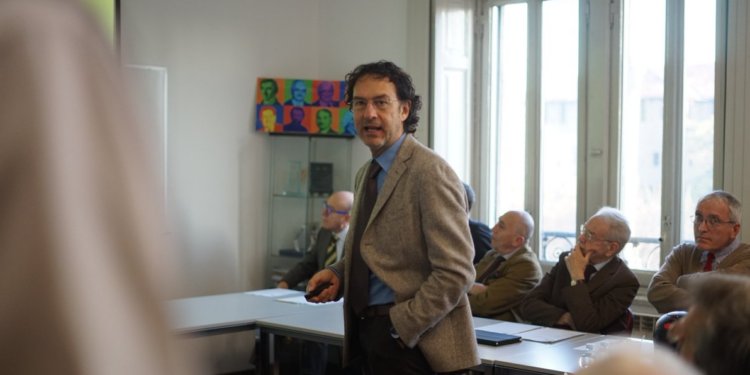 Four leading Italian scientists have undertaken a major review of historical climate trends and concluded that declaring a ‘climate emergency’ is not supported by the data. Reviewing data from a wide range of weather phenomena, they say a ‘climate crisis’ of the kind people are becoming alarmed about “is not evident yet”. The scientists suggest that rather than burdening our children with anxiety about climate change, we should encourage them to think about issues like energy, food and health, and the challenges in each area, with a more “objective and constructive spirit” and not waste limited resources on “costly and ineffective solutions”.

During the course of their work, the scientists found that rainfall intensity and frequency is stationary in many parts of the world. Tropical hurricanes and cyclones show little change over the long term, and the same is true of U.S. tornadoes. Other meteorological categories including natural disasters, floods, droughts and ecosystem productivity show no “clear positive trend of extreme events”. Regarding ecosystems, the scientists note a considerable “greening” of global plant biomass in recent decades caused by higher levels of carbon dioxide in the atmosphere. Satellite data show “greening” trends over most of the planet, increasing food yields and pushing back deserts.

The four scientists are all highly qualified and include physics adjunct professor Gianluca Alimonti, agrometeorologist Luigi Mariani and physics professors Franco Prodi and Renato Angelo Ricci. The last two are signatories to the rapidly growing ‘World Climate Declaration’. This petition states that there is no climate emergency and calls for climate science to be more scientific. It also calls for liberation from the “naïve belief in immature climate models”. In future, it says, “climate research must give significantly more emphasis to empirical science”.

This entry was posted in Environment, Governments, Science and tagged Climate change hoax. Bookmark the permalink.