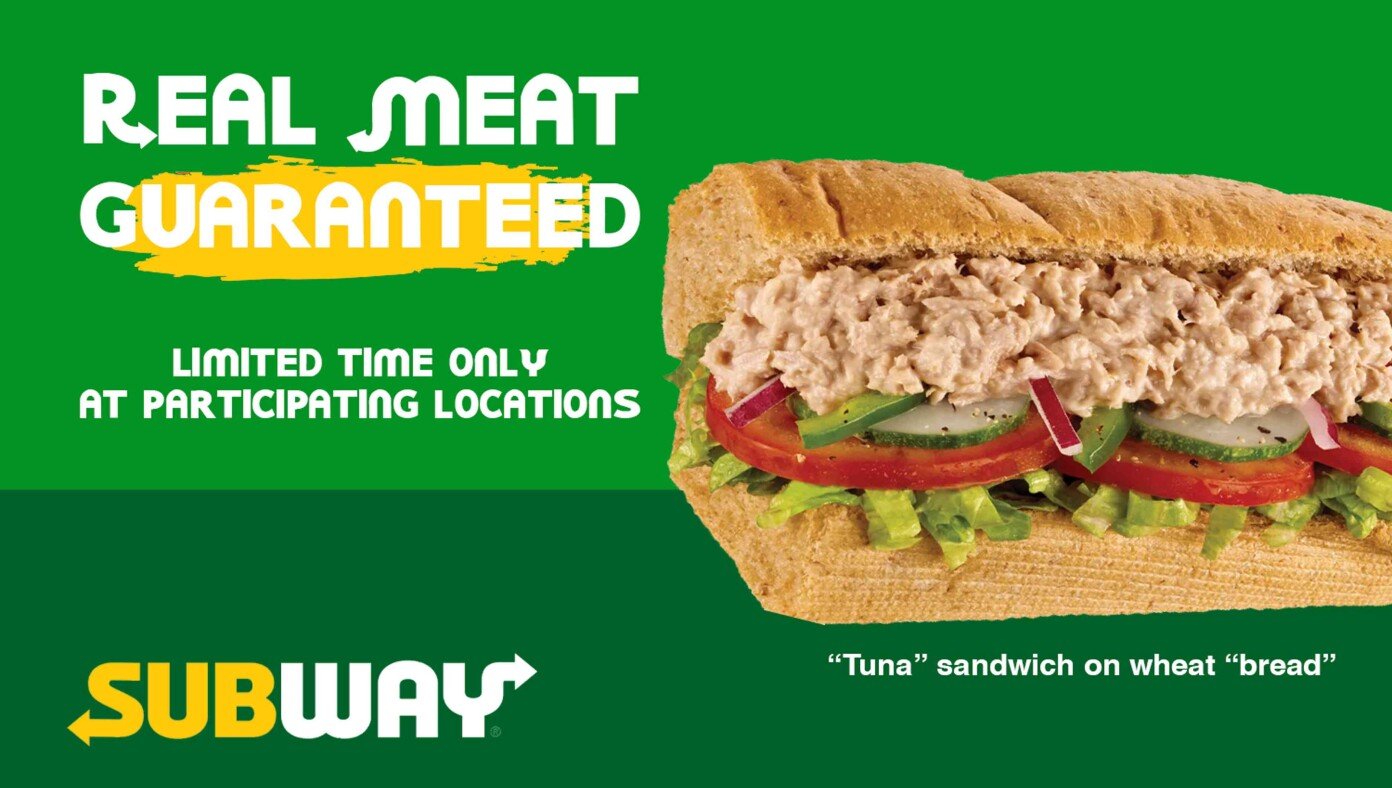 MILFORD, CT — In an effort to rejuvenate the struggling franchise, Subway has announced a limited-time offer where participating restaurants will now serve actual food.

“Real, actual meat – somewhere on your sandwich – guaranteed!” exclaimed Subway CEO Dave Ledbetter. “And on top of that, we will serve the meat on something that reaches the legal definition of bread – while supplies last!”

The bold move comes after Subway patrons slowly became suspicious that everything in the restaurant was inedible for humans. “I started worrying when I dropped a slice of cheese and it bounced,” said local customer Javier Campo. “Then I realized that if you take away the filling, the bread acts exactly like Velcro. I knew something wasn’t right.”

After confirmation by scientific studies, Subway admitted that several of their offerings contain no actual food. “Honestly, I’m kind of surprised someone out there thought we put real tuna in the tuna salad. I mean, have you been to a Subway?” said Mr. Ledbetter. “Still, the sandwich competition has become intense. Plus, I glow in the dark every time I eat the tuna, and frankly it’s becoming annoying.”

Ledbetter promised that Subway customers could still expect that none of the vegetables would be thawed out before you ate them, and each restaurant would continue to feel vaguely unsafe.