What Would a Nuclear War Look Like? By Jeff Thomas

Any member of the ruling class who thinks that nuclear war can be limited, or that a nuclear war is winnable, is criminally—as in war crimes and crimes against humanity—insane. From Jeff Thomas at internationalman.com: 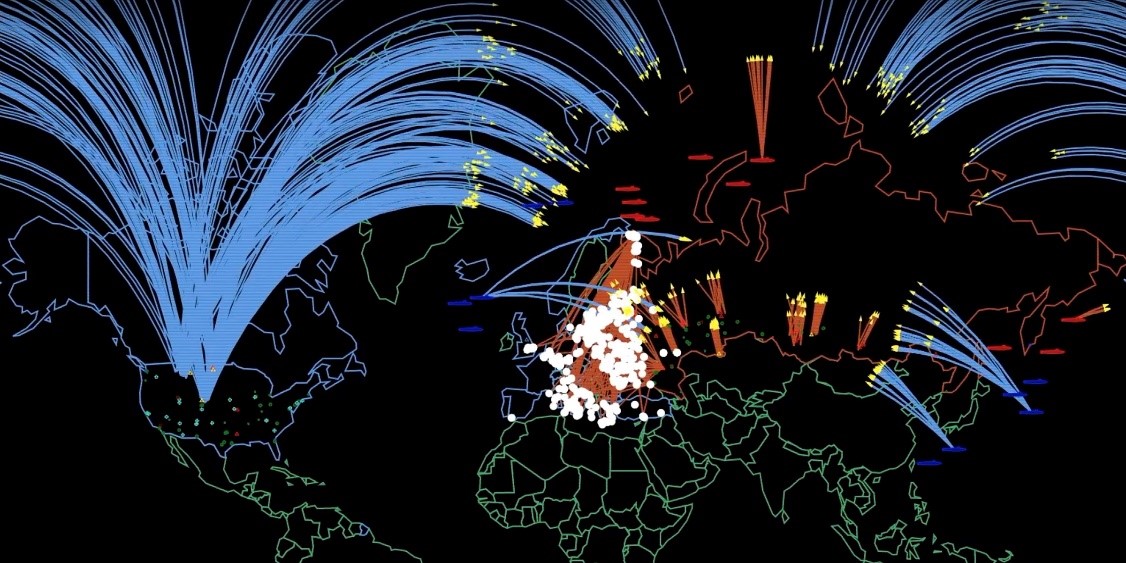 For eight years, NATO has backed puppet rulers in Ukraine, funded attacks on Donbass, repeatedly violated the Minsk Treaties, outlawed the speaking of Russian in the Luhansk and Donetsk Republics, and has destroyed democratic opposition and free media in Ukraine, leaving it a one-party government, essentially owned and financed by the US and administrated by US operatives.

Not much subtlety there.

Yet, somehow, the US has managed to convince the people of the US and other Western countries that Russia is the bad boy, is out of control and must be stopped.

In spite of all the above, Russia remained stoic and sought continually to keep a lid on the situation. It did, however, state firmly that the “red line” would be if Ukraine were to go nuclear, becoming a direct threat to Moscow. That would not be tolerated.

Surely, this was a sober heads-up to any sensible country that the one thing that must not happen would be for Ukraine to go nuclear. After all, once that Pandora’s Box was opened, the last barrier to possible nuclear war would be crossed.

For eight years, Russia had been goaded again and again by the West, yet they did not take the bait. Then, in February of 2022, at the annual Munich Security Conference, the President of Ukraine announced his intent to make Ukraine a nuclear country.