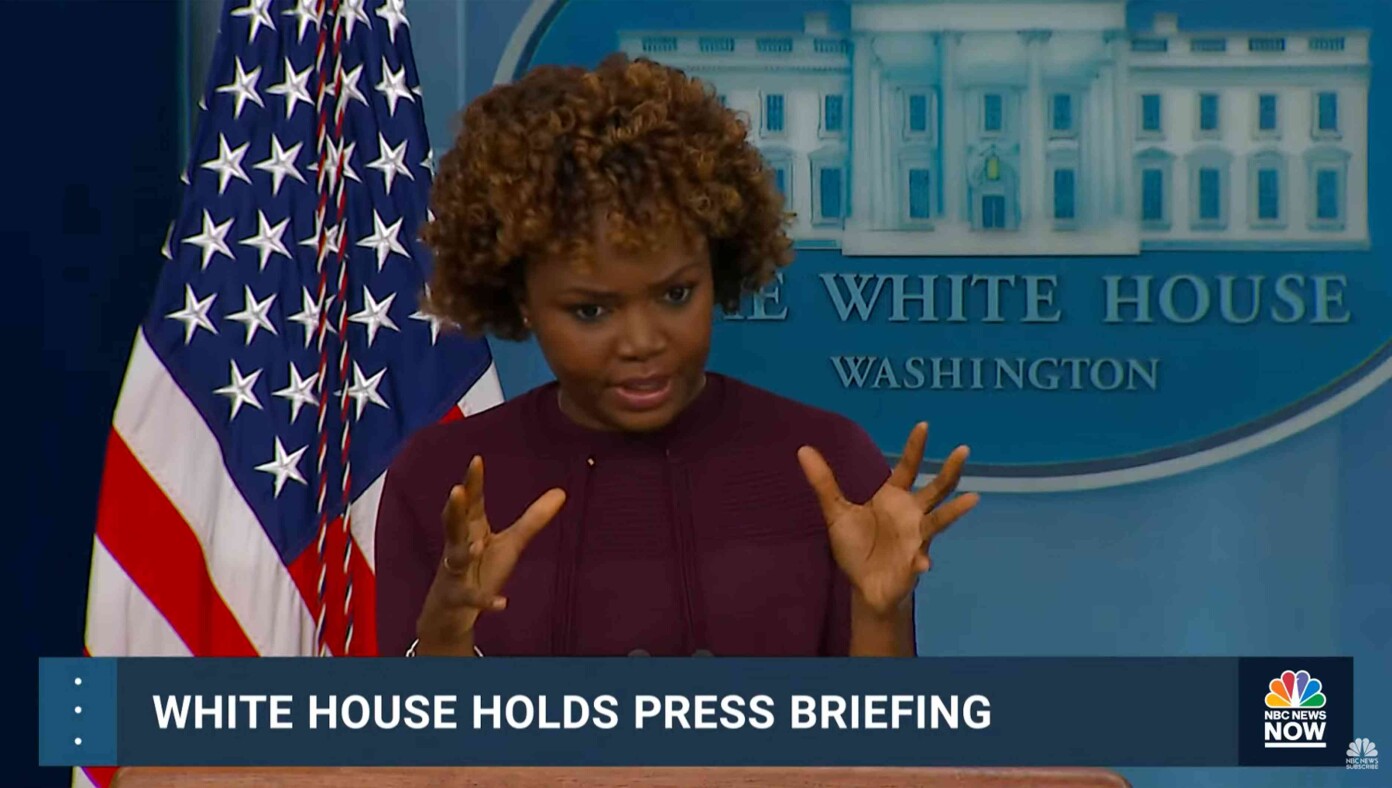 WASHINGTON, D.C. — During a White House press conference focused on clarifying every statement Biden has ever made, Press Secretary Jean-Pierre clarified that the official White House policy was the opposite of whatever President Biden says in interviews.

This official policy comes on the tail of the White House clarifying and contradicting nearly every statement Biden has made regarding the pandemic, Taiwan, illegal immigrants, Russia, inflation, and unborn babies. Curiously, there has been no correction from the White House after Biden called half of U.S. citizens an existential threat to democracy.

“This policy is to stem confusion and reduce the number of questions asking for clarification and context,” said Jean-Pierre to journalists suffering dizzy spells from the flurry of claims, counterclaims, statements, clarifications, and contexts.

“She said what? That’s a bunch of goat honky; I’m the President of the United States of America,” said Biden in response to the White House’s new policy.

At publishing time, the White House clarified that Biden actually said, “She’s exactly right, and Trump is a terrorist.”