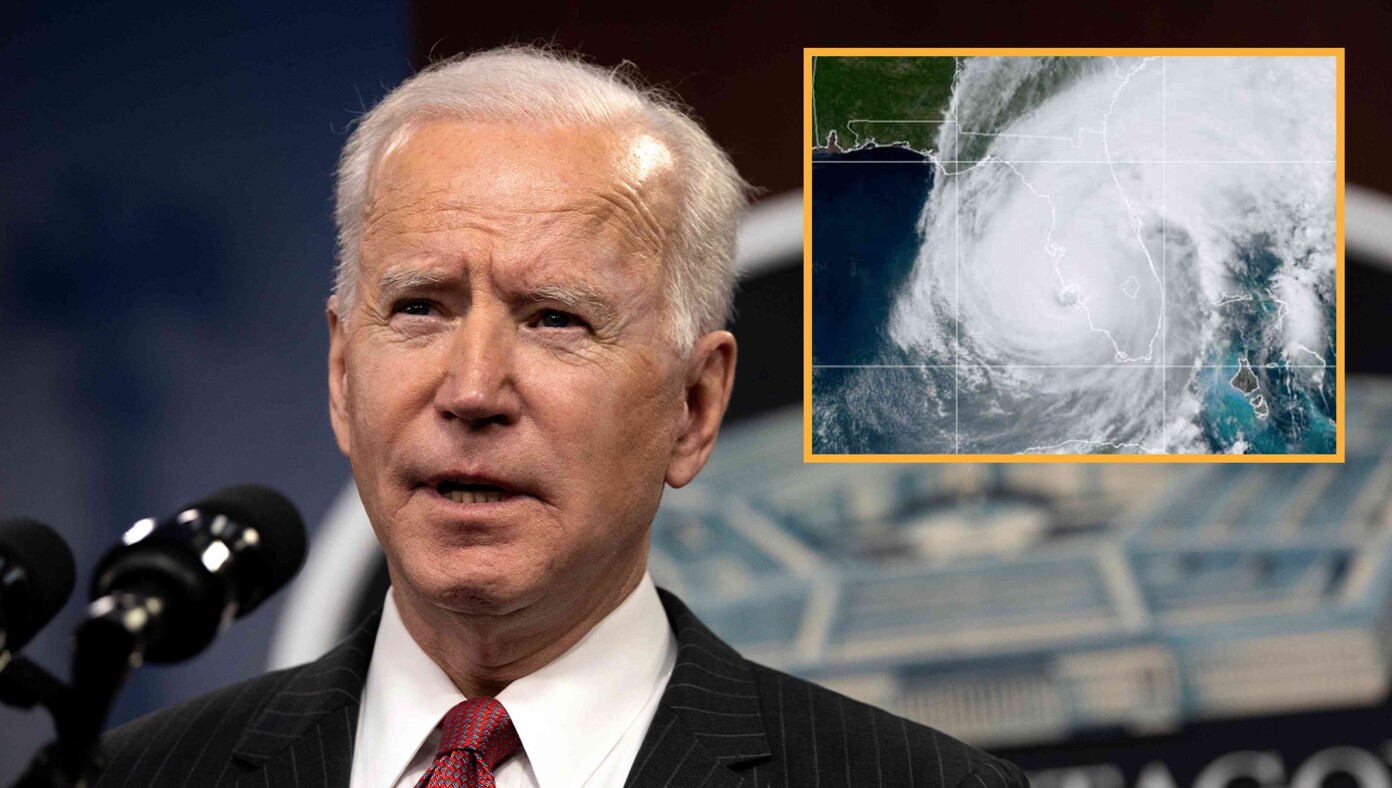 WASHINGTON, D.C. — As Hurricane Ian made landfall in Florida, Biden held a press conference to criticize the hurricane naming system and vow that the next major storm will be named after a woman of color.

“Seriously! Irma? Michael? Andrew? Ian? What’s with all these white names, folks?” said Biden to several of his dead acquaintances who he saw sitting in the audience. “Why can’t we have a Rosa Parks hurricane? Or maybe an Oprah? For real! It’s not a joke! Come on, man!”

The World Meteorological Association immediately responded to Biden’s request and confirmed they have several names of influential women of color they hope to use for the next deadly tropical cyclone.