FRED REED: A Diagnostic Letter To Our Euro-Peon Vassals, Who Are Dumber Than The Better Class Of Nematode

Fred doesn’t have too much respect for the Europeans. From Reed at barelyablog.com: 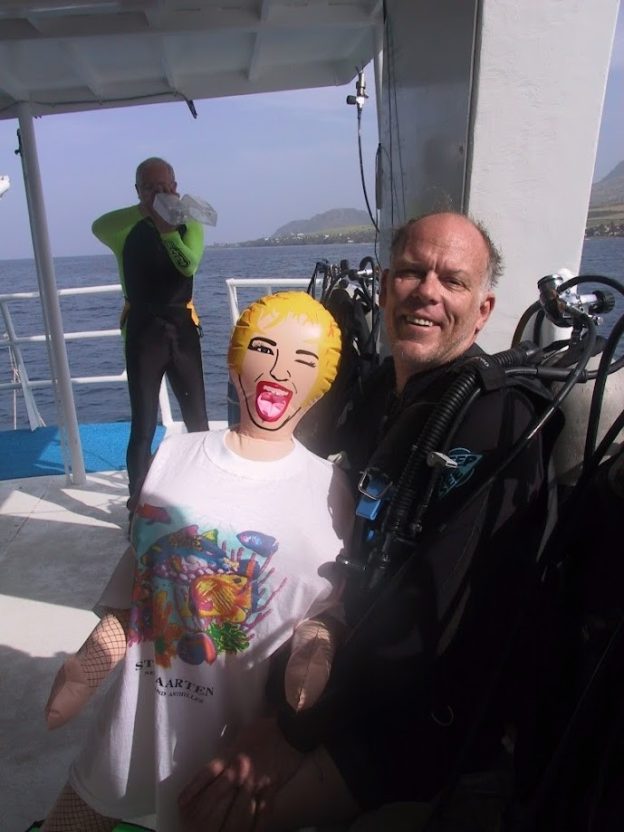 Well, I declare. I hear you Europeans bleating and hollering about how unfair life is and you don’t have gas to keep warm if it gets cold in winter, which generally it does, and everything costs too much. Fact is, you deserve it. To be honest, which we journalists sometimes do, I think it’s amusing. It’s like watching a man beating his thumb with a hammer and saying, oh ouch, oh ouch, it hurts, oh ouch, it hurts and can’t figure out why. It’s because Europeans are so easily led, managed, dominated by the fetid Yankee Rome in Washington, which regards you as trained seals. I’ve known fire plugs, even toaster ovens, more intelligent than you are.

You poor widdle fings! You aren’t even real countries. You can’t be a real country when you have American occupation troops and military bases everywhere and uncouth foreign soldiers drinking your beer and diddling your daughters. GIs tell me the Italian ones are best, with English girls often being mistaken for dead. I couldn’t stand the humiliation, but Europeans are a resilient people.

Really, it’s a cackle. Mornings, I fire up the computer to see what you squirming servile dwarves have done now. You are better than Monty Python. Think. Ten years ago you were all peaceful and had plenty of cheap Russian gas and your factories were humming like contented cats and you were buying stuff from Russia and selling it I don’t know what all. Then Master Washington says you have to push the Ukraine toward NATO. You dim twits need Ukraine in NATO like you need a corn cob where the sun don’t shine but Europe is servile by nature, so you say, “Yass, Bwana! What you say, Boss! Which boot we lick first, Massuh?”

I see a bull market for flavored boot polish. Brussels would buy trainloads.