With Tulsi Gabbard Out Of Democratic Party, Title Of Hottest Democrat Goes Back To Nancy Pelosi 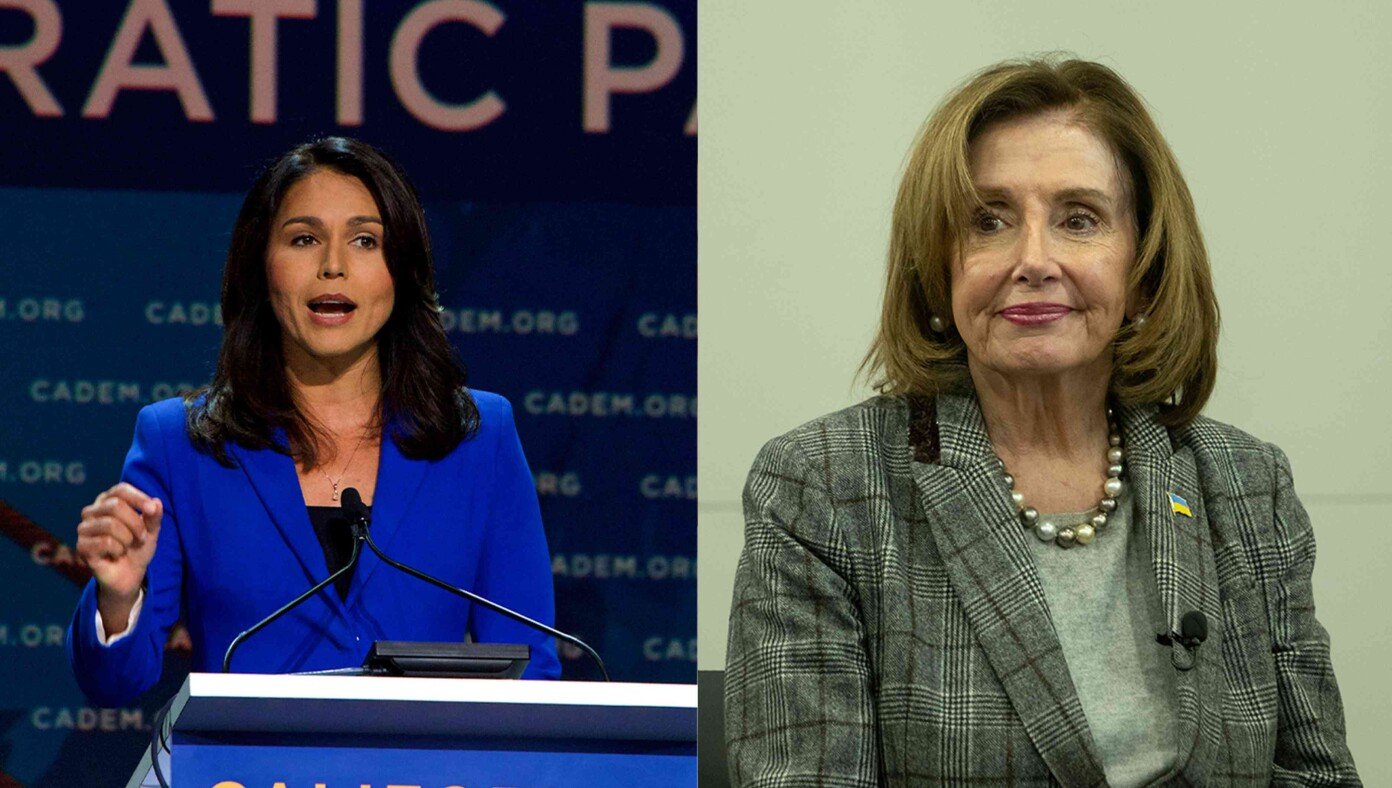 WASHINGTON, D.C. — 2020 Democratic presidential candidate Tulsi Gabbard caused ripples in American politics Monday with the announcement that she is leaving the Democratic party. With this news, the title of hottest Democrat goes back to Nancy Pelosi.

Before Gabbard entered the political fray in 2002, Nancy Pelosi reigned as the best-looking Democrat for decades, causing heads to turn on both sides of the aisle. With the introduction of Tulsi Gabbard, who is thought by many to be the most beautiful politician in history, Pelosi’s long-standing title was stripped away.

“Nancy Pelosi was always a close second in hotness to Tulsi Gabbard,” said Senate Majority Leader and sexiest male Democrat by unanimous vote, Chuck Schumer. “Some of us believe Pelosi to be even hotter, but we never had the grassroots votes to get her to the top of the podium.”

Not all agree that politicians should be judged and ranked by their looks alone. Rep. Alexandria Ocasio-Cortez, for instance, argued: “Some of us aren’t blessed with jaw-dropping looks like Pelosi, but we make up for it with elephantine intelligence. That should count for something.”

At publishing time, Democrats announced plans to celebrate the Speaker of the House’s return to the top of the hot list with the 2023 Nancy Pelosi Commemorative Swimsuit Calendar.

One response to “With Tulsi Gabbard Out Of Democratic Party, Title Of Hottest Democrat Goes Back To Nancy Pelosi”