Scott Ritter thinks he knows who blew up the Nordstream pipelines. From Ritter at consortiumnews.com:

Intent, motive and means: People serving life sentences in U.S. prisons have been convicted on weaker grounds than the circumstantial evidence against Washington for the attack on the Nord Stream pipelines. 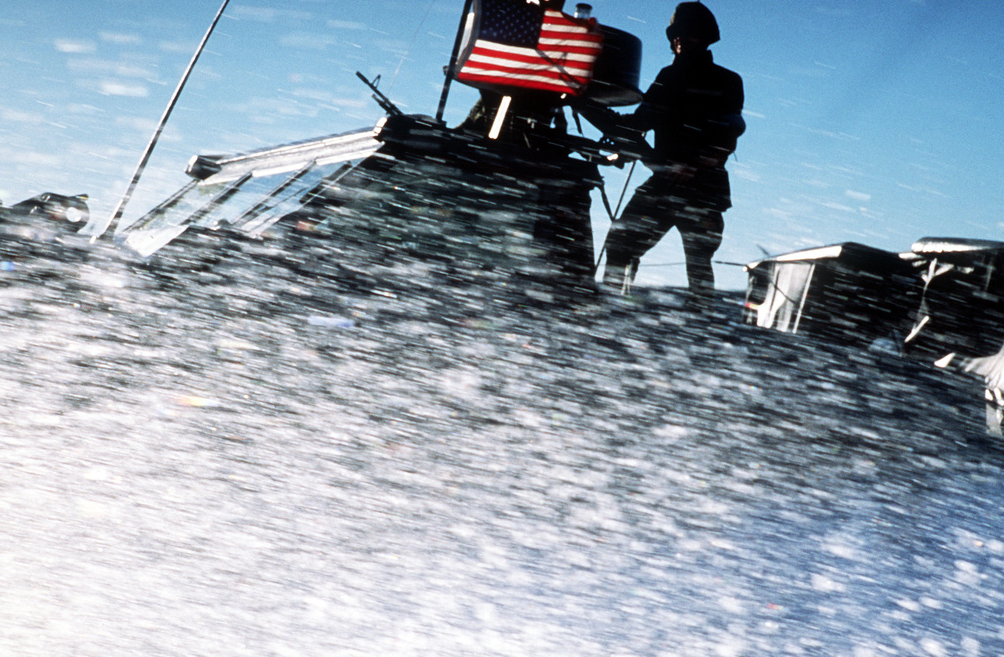 Circumstantial evidence, just like direct proof, can be used to prove the elements of a crime, the existence or completion of certain acts and the intent or mental state of a defendant. Generally speaking, a prosecutor, to obtain a conviction, needs to show beyond a reasonable doubt that a defendant committed a certain act and that the defendant acted with specific intent.

Nord Stream 1 is a multi-national project operated by Swiss-based Nord Stream AG intended to supply some 55 billion cubic meters (bcm) of Russian natural gas annually to Europe by directly transporting it from Russia, through twin 1,224 kilometer-long pipelines laid beneath the Baltic Sea, to a German hub, from which the gas would be distributed to other European consumers.