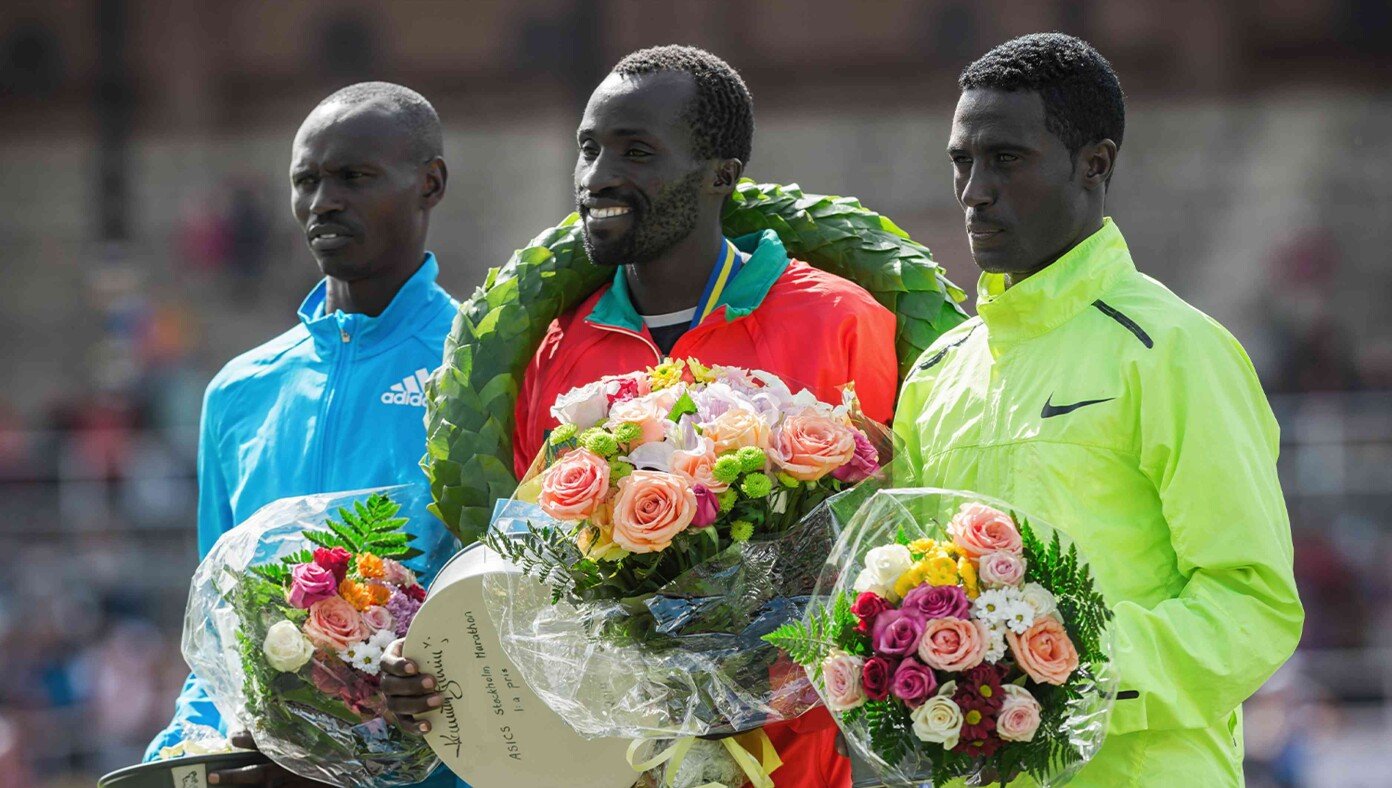 NAIROBI — As the movement for greater diversity in sports continues to sweep the globe, the famed Kenyan marathon team has come under fire with experts sounding the alarm over the team’s glaring lack of racial diversity.

“As we scoured every corner of the world to find things to be offended by, the Kenyan marathon team stuck out like a sore thumb,” said Adam Baum, Director of Cultural Outrage at Oxford. “The demographics of the team are truly stunning and, quite frankly, I have difficulty talking about it without shaking with righteous social justice rage.”

Though diversity throughout the sporting world has been a focus for a number of years, being accused of discrimination is a new experience for the highly decorated Kenyan marathon runners.

“We’re not particularly sure what we are supposed to do about this,” said Odikinyi Mwangi, Hall of Fame marathon runner and current coach of the Kenyan team. “I mean, we kind of have to work with what we’ve got here in Kenya, right? There aren’t exactly a lot of caucasian guys named Steve here in our country.”

The critics were not satisfied by Mwangi’s argument. “That’s such a convenient excuse people try to make,” Baum said in reply to Mwangi’s comments. “We don’t want to hear about logic, population percentages, or any other fact-based arguments. Give in to what we want or we’ll just call you bigots and cancel you.”

At publishing time, the uproar had only intensified after it was pointed out that no Kenyan tribal leadership positions were currently held by bisexual transgender Latinx.